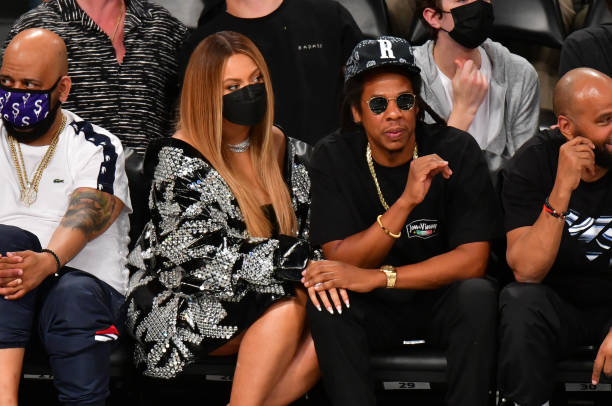 On Thursday, Beyonce shared a series of Instagram photos from a recent day out with her longtime husband, Jay-Z.

The 40-year-old diva flaunted her toned legs in a beautiful black-and-white blazer dress.

She wore black pantyhose and a pair of glittering Christian Louboutin heels with her classy yet sassy attire.

Her honey-toned locks were parted down the middle and brushed to one side in enormous curls.

Beyonce accessorized with a single diamond anklet and a pair of black sunglasses.

Beyonce and Jay-Z posed side by side for their joint photo, with the singer facing the camera and the producer facing her.

The Halo diva toyed with the lapels of her blazer and stared down at the floor to give it a more genuine vibe.

Beyonce finished her Instagram slideshow with a close-up of her luxury heels and diamond anklet.

The couple, who have been married since 2008, recently attended the BFI London Film Festival premiere of the new Netflix film The Harder They Fall.

The Western vengeance thriller, which stars Idris Elba and Regina King, was produced by Jay-Z. It will be released in theaters on October 22nd.

Beyonce was the center of attention as she walked the red carpet in a figure-hugging black velvet gown.

She uploaded many highly gorgeous photographs on Instagram, which were shot in a spherical room with mirror panels suggestive of a house of mirrors.

Some of the other photographs were taken while the music superstar descended a spiral staircase and down a long corridor.

Despite keeping to herself for part of the evening to allow the filmmakers to shine, the singer seemed completely in love with Jay-Z in a car after the premiere.

As he laid his hand on her leg, she snuggled up close to him and wrapped her arms around his.

In a Tom Ford black tuxedo with a huge bow tie, the 99 Problems rapper looked dapper.

He sported an unusual goatee and had his hair swept back in thick, short dreads.

The couple’s three children, daughter Blue Ivy, nine, and twins Rumi and Sir, four, were absent from the festivities. 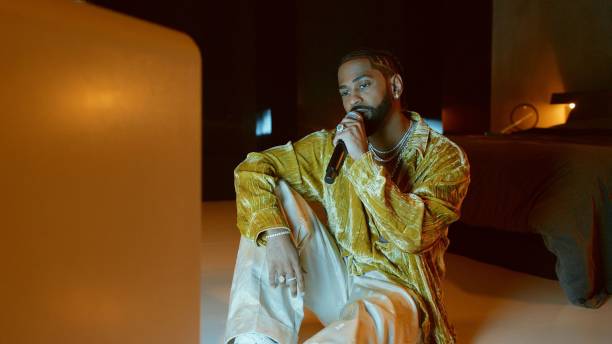