Beyonces Weakness, Struggles, Growing Up Poor and And How She Overcome It

What is Beyoncé’s Weakness?

Yes, even the world’s biggest singer Beyonce can have a weakness. Your country’s president or king, or even people, have their own weaknesses no matter how strong they appear on the outside.

If you were not aware that Beyonce has a weakness, then let me intrigue you with weaknesses that you probably didn’t know Beyonce has.

The Queen of Music, Beyonce, is not immune to anything. She is human, for crying out loud, and also a mother of three children. Her children are her weaknesses, her family background, her childhood story and many more.

“I’m always losing my phone in my house or office, and I never know where my keys are,” she admitted. Known for keeping a low profile on social media, the “Black is King” creator went on to reveal the possible reason why she doesn’t post, comment, or like as much as many other celebs. “My phone is always dead,” Beyonce said, revealing one of her weaknesses.

Did Beyoncé grow up poor?

The Beehive ‘Beyonce’s fans’ have sometimes made claims that Beyonce grew up poor and had a poor childhood, but, of course, the American singer-songwriter and actress denied such rumors, saying that she never grew up poor. 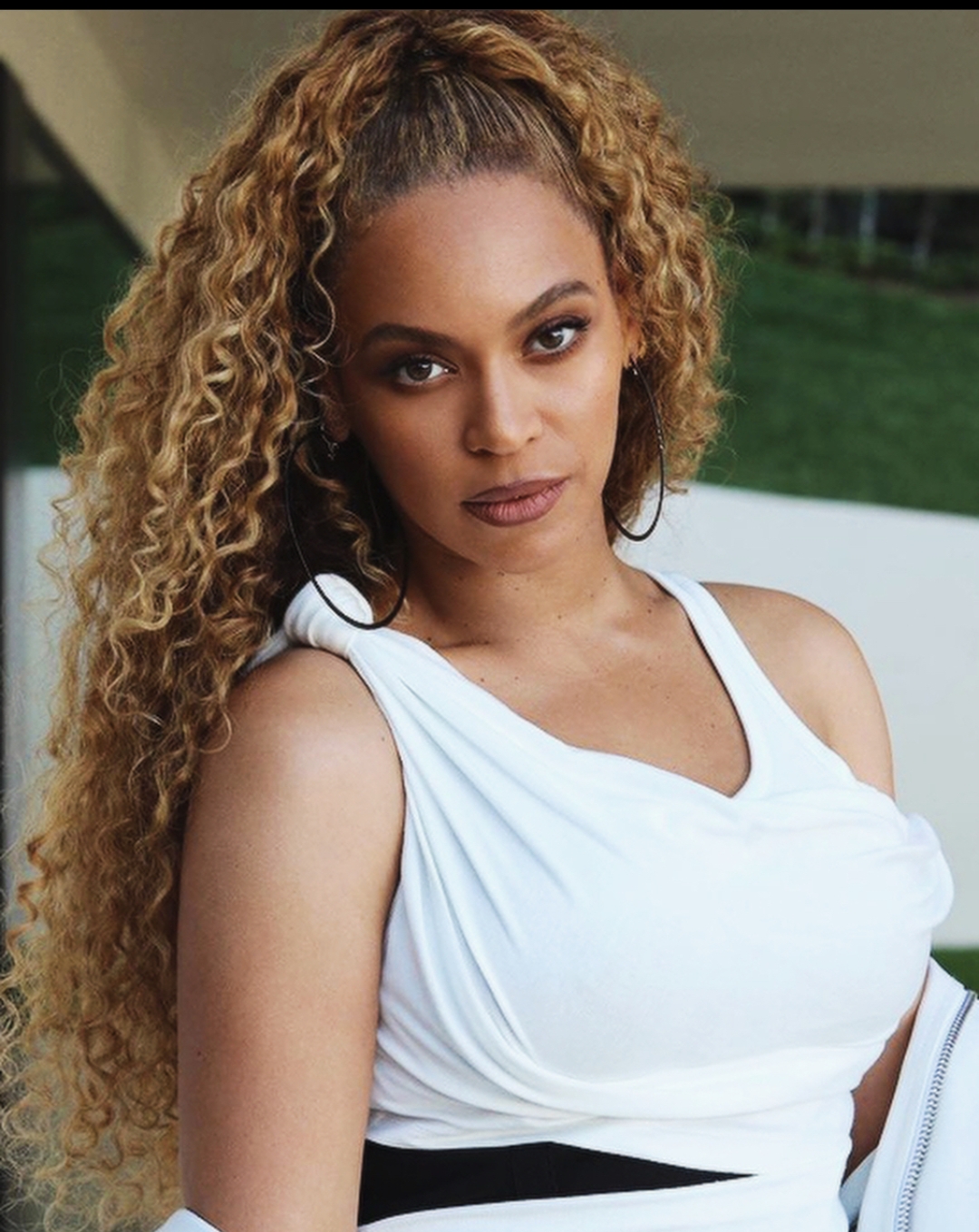 “I didn’t grow up poor. “I went to private school; we had a very nice house, cars, and a housekeeper,” she cleared up the air in an interview with Vanity Fair.

Beyonce was never poor, as her father was a very successful sales executive at Xerox (an American corporation that sells print and digital document products and services) and her mother was a successful owner of a big salon.

How would she grow up poor?

What were Beyoncé’s goals?

Beyonce had only one goal in the past, and that was to be a big musician, a song writer, and an actress, and she strived so hard to achieve this goal. She won many achievements and accolades. All of her awards are more than any other singer worldwide, including 28 Grammys, 26 MTV Video Music Awards (including the Michael Jackson Video Vanguard Award in 2014), 24 NAACP Image Awards, 31 BET Awards, and 17 Soul Train Music Awards.

Although Beyonce has recently revealed that she has a new goal on October 30th, 2022, in an interview with British Vogue, saying that her new goal is to focus on her happiness, after she has built her legacy for years.

I’ve discovered that when I’m still, my voice is clearer. I treasure this time with my family, and my new goal is to slow down and eliminate stressful situations from my life.

I started in the music industry when I was 15 years old and grew up with the rest of the world watching, and I’ve never stopped releasing projects.

During the Formation World Tour, I released Lemonade, gave birth to twins, performed at Coachella, directed Homecoming, and then went on another world tour with Jay, followed by Black Is King. It’s been hectic and heavy.

I’ve spent a lot of time focusing on leaving a legacy and representing my culture as best I can. Now I’ve decided to give myself permission to concentrate on my happiness. ”

What did Beyoncé overcome?

Beyoncé has been in the music industry for years, and to become what she is today, she had to overcome many things and overcome struggles to become the “Queen.”

She has said many times that due to the many things she had overcome, there would be a time she would take a break and now she has taken a break.

The American singer and songwriter once revealed that she was even struggling with depression due to her struggles.

In an interview with American nationwide Sunday newspaper magazine, Parade, in 2006, Beyonce revealed that when her band, Destiny’s Child, disbanded, she went through a severe depression.

The singer revealed that she didn’t leave her room, she didn’t eat, and she was in a really bad place in life, going through that lonely period and wondering “Who am I?” “Who are my friends?” Beyonce also revealed that she had split up with her high school sweetheart, whom she had been dating since she was 12.

What struggles did Beyoncé have?

Due to her hard work, Beyonce struggled with severe insomnia.

To make her legacy, the actress stayed up all day and night working, writing songs, having rehearsals for both her singing and acting career, reading scripts, and many more.

And let’s not forget she has a family to take care of as a mother.

“I think, like many women, I felt the pressure of being the backbone of my family and my business and didn’t realize how much that took a toll on my mental and physical well-being,” she explained. “I haven’t always prioritized myself.”

“I’ve had insomnia for more than half my life as a result of touring.” Years of dancing in heels have taken their toll on my muscles. The damage to my hair and skin caused by sprays and dyes, as well as the heat of a curling iron and wearing heavy makeup while sweating on stage.

“In the past, I spent too much time on diets,” she explained. “I totally felt that self-care would be all about exercising and being overly conscious of my body.”

She also had struggles as a mom, not only as a singer.