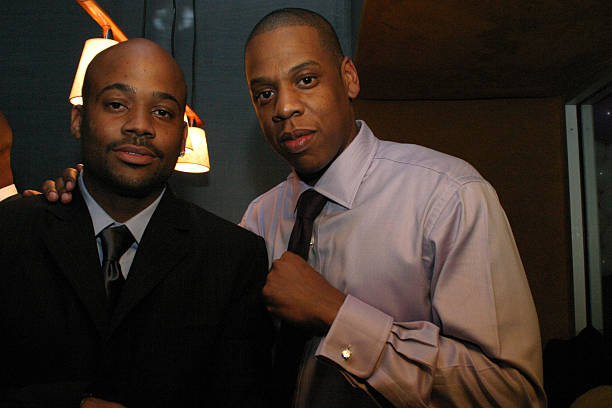 Damon Dash has stated that he is open to reconciling with his Roc-A-Fella co-founder Jay-Z after a decades-long dispute.

His remarks follow Jay’s impassioned shout-out to Dash during his acceptance speech at the Rock & Roll Hall of Fame induction ceremony. Former US President Barack Obama inducted Jay-Z into the Hall of Fame, joining The Notorious B.I.G., Tupac Shakur, N.W.A., and Public Enemy as prior hip-hop inductees.

During his remarks, Jay added, “Shout-out to Dame.” “I realize we don’t agree on everything, but I’ll never be able to take away your achievements.” And for that, I appreciate and thank you.”

Dash described the gesture as “beautiful,” and told Page Six that he was surprised to receive the recognition from a former friend.

“I’m delighted he said it because it’s good for the culture.” Everything must be squashed. So, if there was an extended [olive branch], hopefully I’ll be able to spin one back.”

Dash and Jay have been feuding since they founded Roc-A-Fella in 1995, together with Kareem “Biggs” Burke. Jay-fame Z’s exploded, and when Def Jam bought Roc-A-Fella, a feud erupted that resulted in decades of back-and-forth.

Despite a New York federal judge blocking Dash’s attempt to auction off Jay-‘Reasonable Z’s Doubt’ as an NFT (non-fungible token), Jay-Z later announced an official NFT. Dash requested at least $1 million (£720,000) in damages in the lawsuit for “unjust enrichment, violation of fiduciary responsibility, replevin, and conversion.”

TALIB KWELI FIRES BACK AT KANYE AFTER BEING DISSED … Trump Support Is Dangerous!!!