Born on February 18, 1965, Andre Romelle Young professionally known as Dr. Dre, is an American rapper, businessman, and record producer born to Theodore and Verna Young. His parents, who were also singers, divorced when he was at the age of 7.

Due to the frequently poor grades he had in school which led to demotivation, he turned his attention to music. His first experience and encounter with music were when he started working as a Dj during his teenage days.

Dr. Dre is known to have made an impact in the American music industry and helped popularized gangsta rap, he has been one of the greatest influences in the industry.

In 1996, he floated a label of his own which is popularly known as the Aftermath Entertainment where he signed the famous 50 cent and popular Eminem.

In 1991, he released a solo album, which was the second solo album in his career ‘2001’.This album sold millions of copies and proved to be a hit on the charts.

He teamed up with a music producer to donate a huge sum of $70million to the university of southern California to create the USC Jimmy Iovine and Andre Young Academy for Arts, Technology, and the business of innovation. 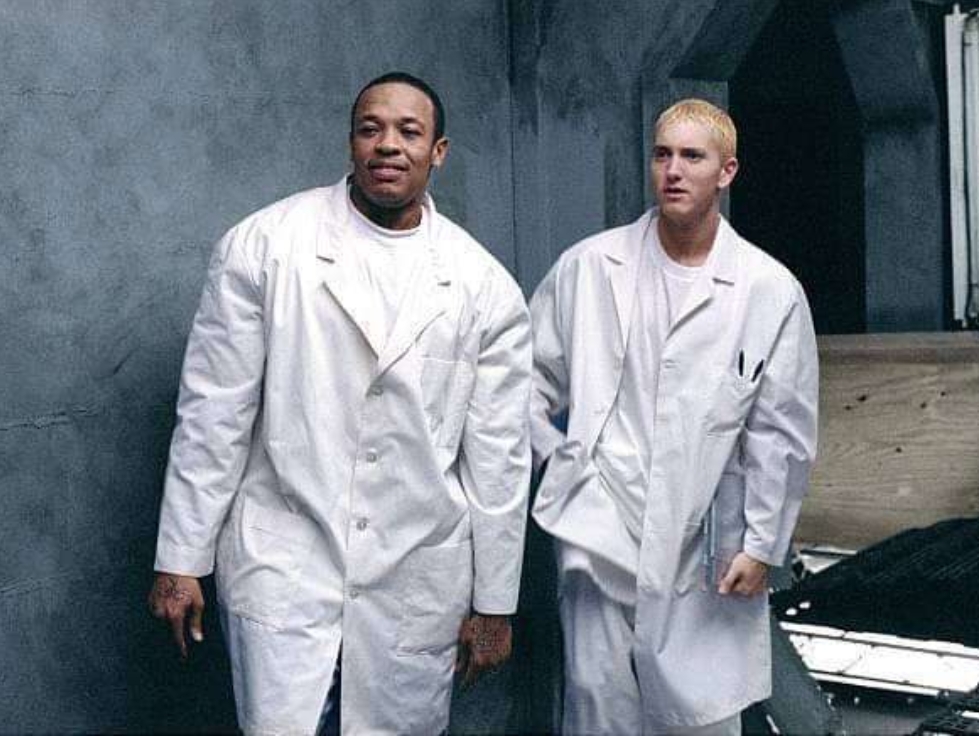 Dr Dre and Eminem in a Laboratory Suit

Dre is known for his accomplishments and achievements and has won several awards like ;

He was also ranked #56 on Rolling stones 100 Greatest artists of all time. 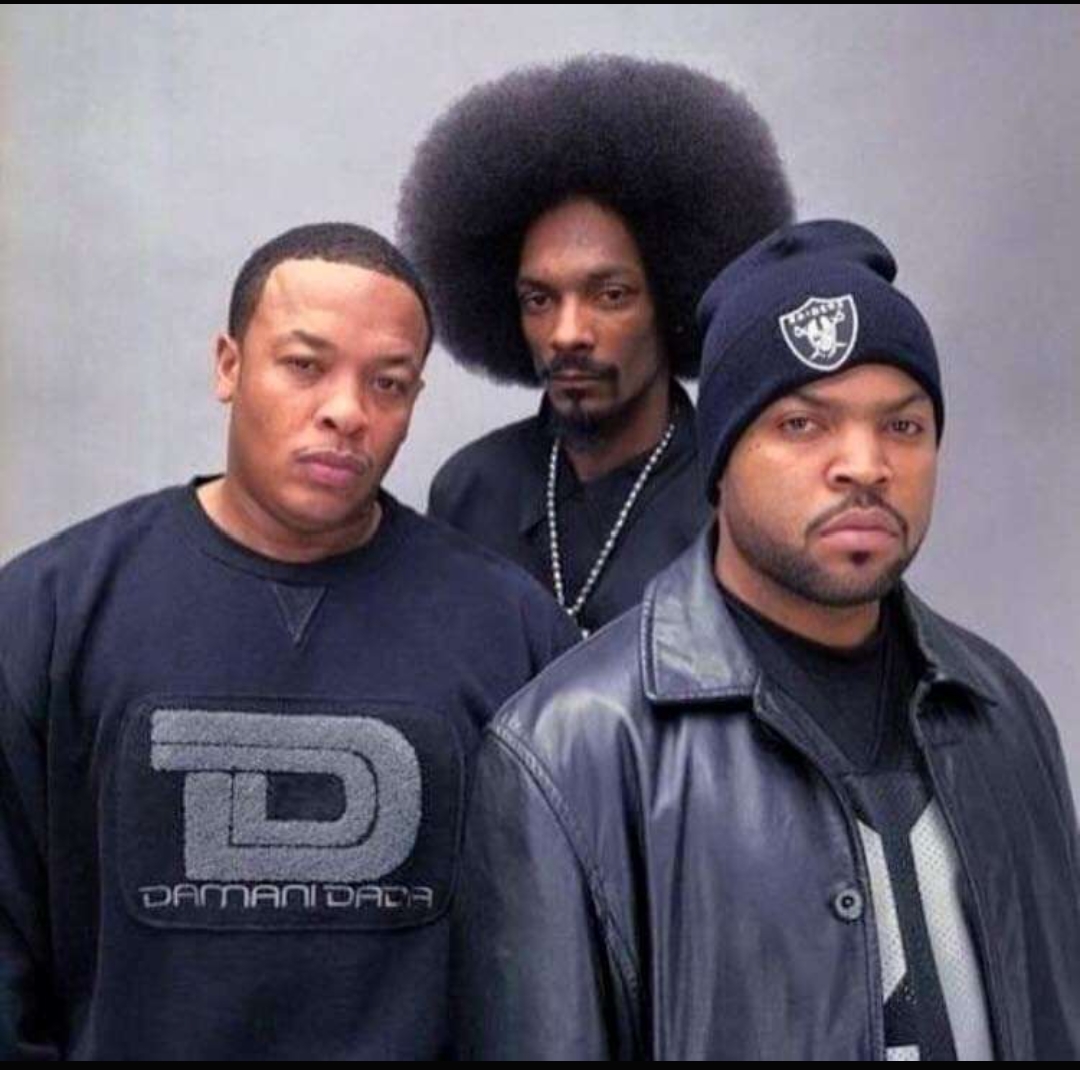 Was Dr. Dre a Billionaire?

There are always arguments about celebrity net worth, as for Dr. Dre, he is close to reaching the billionaire status but not yet and this is because of his active role as a rapper and businessman.

Dr. Dre’s net worth is estimated to be $800 – $820 million, making him the 3rd richest rapper in the world. This gives us the knowledge that Dr. Dre, is not a billionaire. However, he can still achieve the status by venturing into more businesses and investments.

Pertaining to this, it seems to many like it’s going to take a lot of time and might not even be achievable considering the fact that he has to pay his ex-wife Nicole Young $3million a year until she got married again following their divorce after 24 years of married couples with his current medical crises and conditions (Brain aneurysm).

He has worked with so many hip-hop artists in history. He accumulated his wealth with several investments like music, real estate, and entrepreneurship. His brand, “Beats by Dr. Dre” which he created with Jimmy Lovine in 2006. By 2013, which generated $1.4billion in revenue and was sold to Apple for $3billion.

Who is Worth Wore – Dr. Dre or Ice Cube?

Dr. Dre and Ice cube have been longtime friends and business partners as they have some collaborations together.

They both started their rap career alongside each other in their gangster group (NWA) His career kicked off when he joined a hip hop group C.I.A but later joined another group called the N.W.A.

He has starred in so many movies like Ride Along, Barbershop franchise, and Anaconda, among many others.On April 26, 1992, Ice cube married Kimberly Woodruff and they had four children together.

In 1988, He became a full-time member of the N.W.A alongside Dr. Dre. He wrote rhymes for Dr. Dre and Eazy E’s album, straight outta Compton.Ice cube also created a clothing line which is known as Solo by cube, which sells sweatshirts and sweatpants.

He also has a Big 3 invention of a professional basketball group that features former NBA players.

Thanks to venturing into business, music, and acting, he amassed a fortune of $160million, contrary to this, Dr. Dre on the other hand, as stated above has an estimated fortune of $820million which makes him richer and worth more than an Ice cube.

Dr. Dre’s Net worth Sometimes people refer to Dr. Dre as a billionaire because of his fame and business ventures. In 2018, Dr. Dre was estimated to be worth a total of $800 million in assets.

Some of Ice Cube’s and Dr. Dre’s Famous quotes.