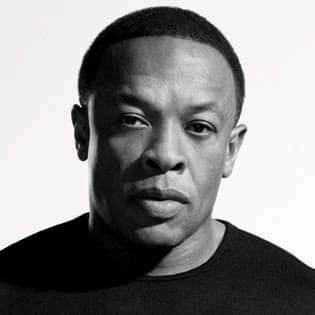 Dr. Dre’s daughter, LaTanya, has said she is homeless and has been without support from her renowned father for the past 18 months.

LaTanya Young, 38, works as a warehouse delivery driver and assembler. She can’t afford a flat in California, so she’s presently living in an SUV with her children, who are staying with friends.

The mother of four claimed she had sought assistance from the 56-year-old rapper but had received none. She went on to say that the couple hasn’t communicated in 18 years and that she doesn’t have his phone number.

LaTanya, who shares a home with the hip hop mogul’s ex Lisa Johnson, is concerned that she will lose her automobile as her bills mount.

‘I’m struggling to stay afloat,’ she told Dailymail.com. I’ve been in debt for quite some time.

Dr. Dre, real name Andre Romelle Young, is ‘trying to speak’ with LaTanya to see if he wants to see his grandchildren, who are ‘shocked that he doesn’t want anything to do with them.’

LaTanya said it was “like pulling teeth” to find out how her father was doing when he was admitted to the hospital with a brain aneurysm earlier this year.

The Forgot About Dre rapper has previously assisted her financially by paying her rent and providing her with an allowance, but this appears to have halted in January 2020.

He divorced his wife Nicole Young, whom he had been married to since 1996, in June. However, the couple is said to be embroiled in a bitter legal dispute over the validity of a prenuptial agreement.

In response to their court battle, LaTanya admitted that she believed her mother should have received financial assistance, but she praised Nicole, saying, “She did what she had to do.”

Related Topics:Dr. DreLatanyaNicole
Up Next