Drake posted a picture with his Mum and someone who Amy be his brother as Drake don’t usually do interviews so it’s hard to find out if he have brothers for real.

Drake have nothing but love for his family like he should, his mom and Dad is smiling while they hold his hands they must proud of their son and Drake is happy they are both alive to witness his huge success.

Drake captioned his instargram post “OTF” which means only the family that shows how happy he is with his family 😍, Drake followers made a couple of comments before he turned off the comment section, so those that comment successfully before he turned it off are lucky to have expressed themselves before Drake stopped others.

Drake fans in the comment section seems excited and happy their “Certified lover boy” is truly in love with his family and not just the music.

DJ Khaled Partners With Dolce And Gabana, His Family Looks Beautiful In Them 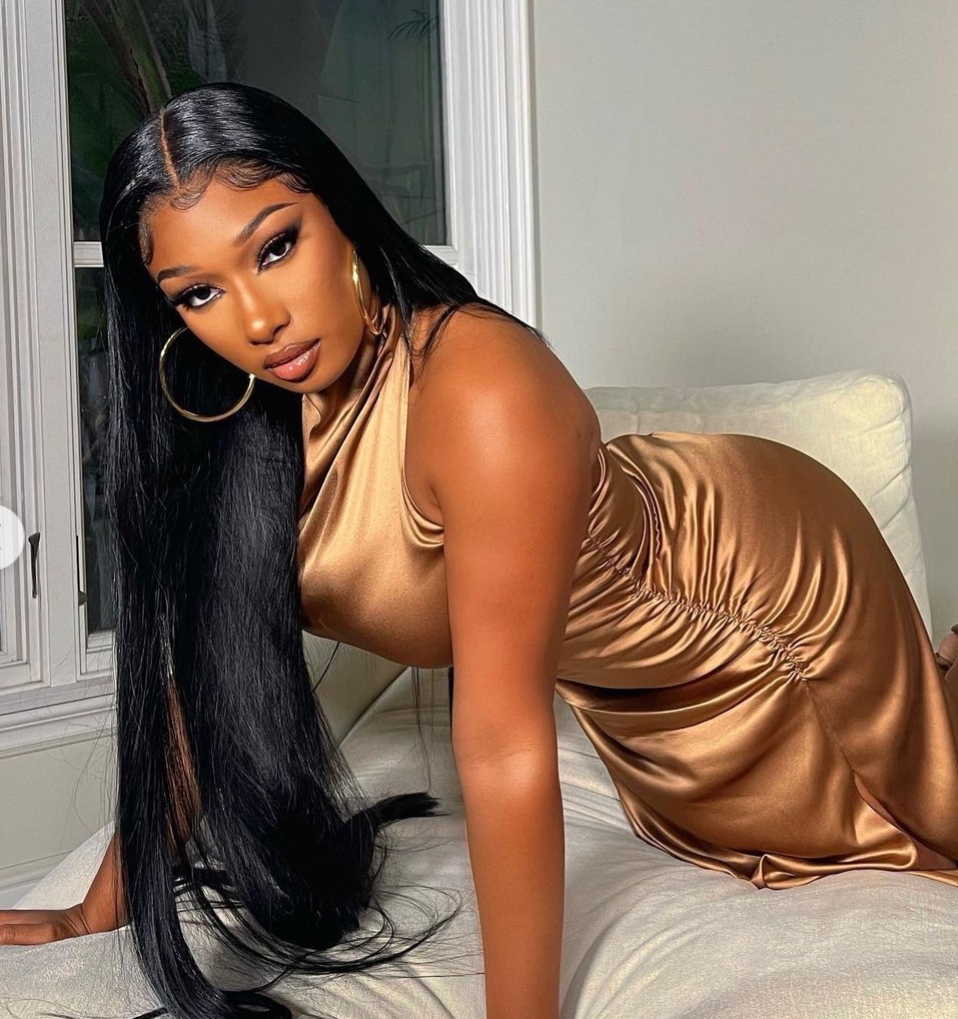 Megan Thee Stallion posted new pictures of his beautiful self, her hair do looks pretty and her outfit is the best for a woman of her stature.

Megan Thee Stallion have been known over the years to come out with the best jaw dropping fashion outfits amongst female celebrities, whether Megan is in a video of his music or he is posting new pictures for his fans on Instagram he is always beautiful.

Last we saw Megan she made an explicit song and also made an explicit video for it which is currently hitting hard in the clubs and also topping charts, this means she is yet to reach the highest moment of her career.

What do you think of her pictures is she beautiful enough to you or average, say your opinion in the comment section below.

DJ Khaled and his family is on the cover of Vibe Magazine for the fathers day celebration, this is a such a huge win for DJ Khaled who loves his family from the videos and pictures he always post Instagram, he always appreciate his wife for taking care of his kids while he is getting money.

DJ Khaled is the hottest celebrity family right now because his recent album went number in United States Of America so he is the top trending artist right now, he is the representation of a good father, he looks beautiful and his kids looks all colourful and proud of their dad and mom, DJ Khaled fans flooded the comment section with positive feedbacks on reaction to the beauty of DJ Khaled’s Family on Vibe magazine cover. 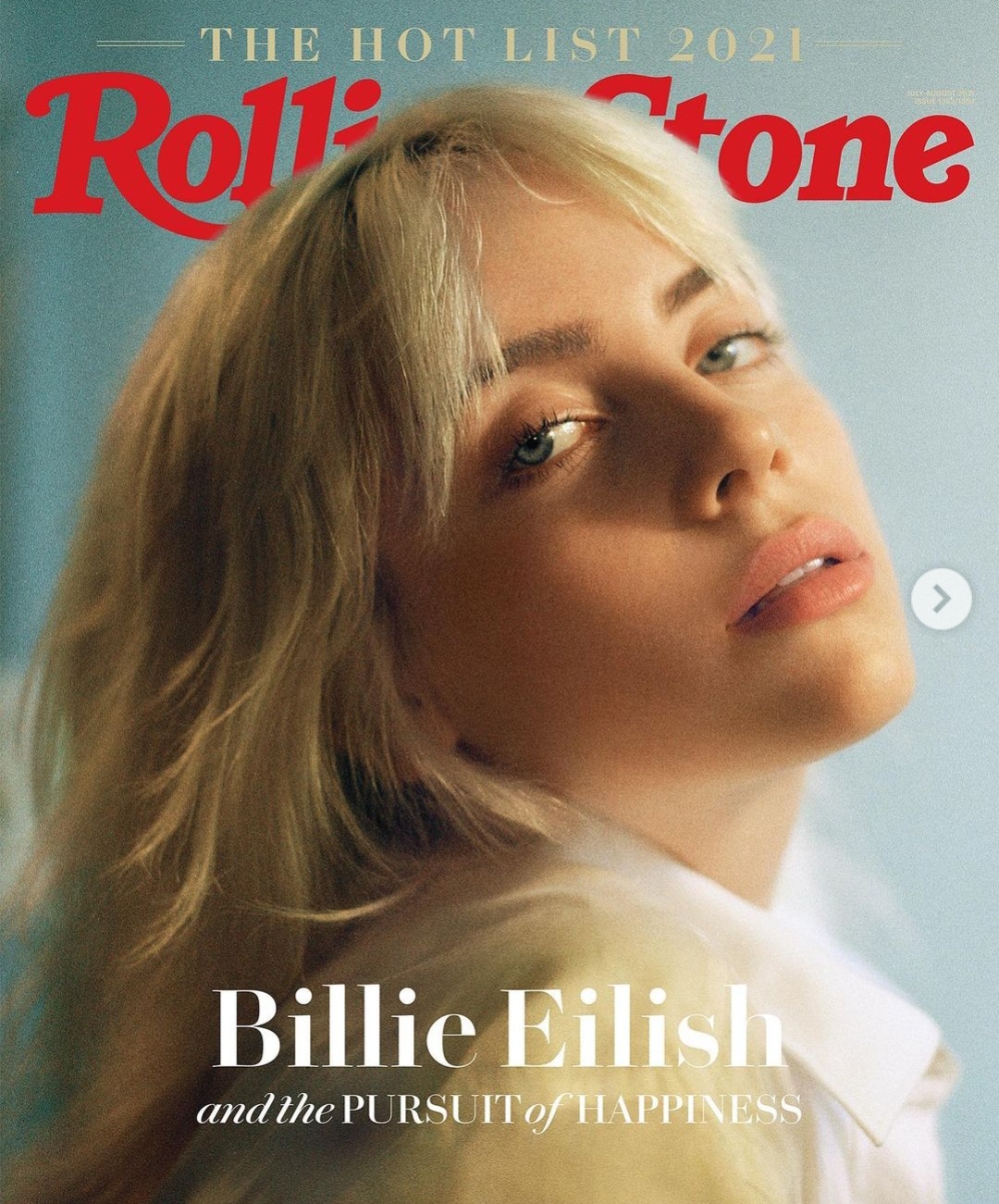 Billie Eilish On the cover of Rolling Stone magazine

Bilie Eilish is the perfect person to be on the cover of a big magazine company like Rolling stone, this is because Billie Eilish is the biggest female singer as well, she is very big not just as an artist but as a celebrity because she got one of, if not the biggest fan base right now, her fans can’t wait for to drop some new music.

Billie Eilish wrote this on Instagram “ROLLING STONE COVER 🤍 A DREEEAAAM @rollingstone read the article for more on the album ;)))))”

Billie Eilish looks beautiful in different slides of pictures she posted on Instagram, she still have that charming eyes and beautiful blonde hair that gave a huge population percentage of her fan base, looking at her pictures on Instagram it’s almost like she staring at you like someone who is into you.

See pictures of Billie Eilish on Rolling Stone magazine below;

Belie Eilish on the cover of Rolling Stone is a huge win for her and her fan base as it will give her more exposure to people who may not know her, they will probably check out the music of the beautiful singer on the Rolling Stone Magazine cover.

She just proved to anyone who may want to see her fashion styles that she got it and can actually slay like a queen she is, going through the slides of pictures she posted on Instagram will prove how beautiful she is.