The rapper took to Instagram to reveal the name of the 21 tracks on the album. See below.

How Many Songs Is On Certified Lover Boy Have? 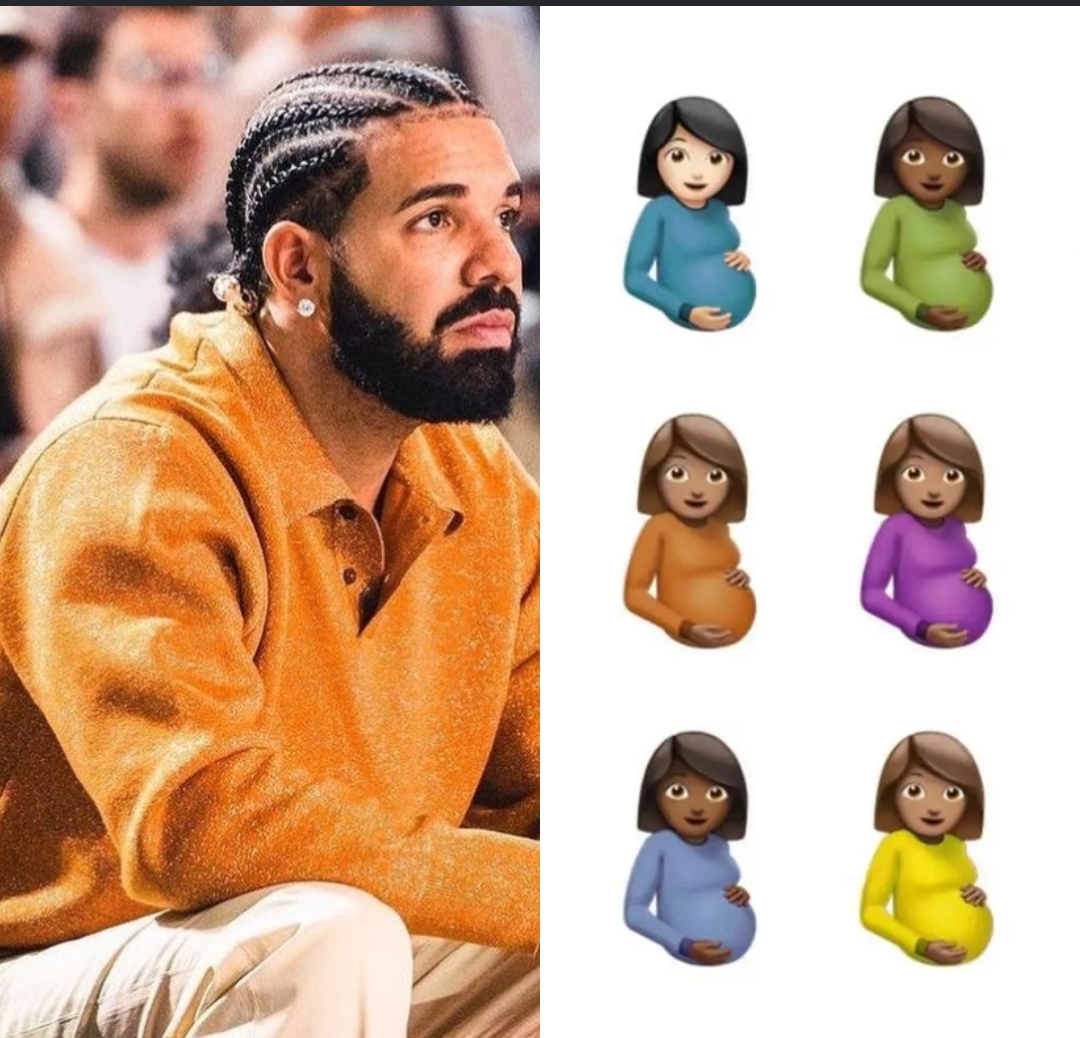 After being announced over a year ago, Drake‘s new album Certified Lover Boy appeared on all streaming platforms. There are 21 songs on the album, with guest performances from Giveon, Travis Scott, Lil Baby, 21 Savage, and Kid Cudi.

Is Certified Lover Boy a flop?

Drake has teased fans with a new album all year, which he named “Certified Lover Boy” from the start. It was bound to be a hit, but how huge would it be? The stakes were high for Drake, a streaming juggernaut who has been feuding with Kanye West for the past week.

The answer is now clear: “Certified Lover Boy” is a smash hit, outperforming everything else released this year, while falling short of Drake’s own streaming record.

Drake’s sixth studio album sounds fantastic yet is laborious to listen to. It becomes an overlong and very familiar tour through Drake’s life, thoughts, and heart, melodramatic and frequently incisive. The Certified Lover Boy is selectively honest, callous on occasion, and set in his ways.

What is the most streamed song on Certified Lover Boy?

Certified Lover Boy, Drake’s sixth album, continues to set records on Apple Music, with three tracks from the project breaking the record for most-streamed songs in 24 hours, according to Apple Music.

Did Drake add songs to CLB?

Drake appears to have discreetly revised tracks on his recently released Certified Lover Boy, however only the Apple Music edition of the album appears to have been altered.

On Wednesday, September 22, a fan was the first to notice the slight modifications and reported their findings to the hip-hop content community KTT2. A fan wrote that there were “multiple mix adjustments” on bass and vocals, as well as a difference in the transition of the song’s outro, on “Knife Talk” featuring 21 Savage and Project Pat.

The vocals of “IMY2” were also alleged to have undergone mix modifications, according to fans. Kid Cudi, who appears on the tune as a guest, has a completely new line, as well as additional ad-libs. Meanwhile, instead of abruptly turning off the beat on “You Only Live Twice,” it now fades off.

One user observed that the mixes do not display on Spotify’s version of CLB, so it’s unclear if these modifications apply across streaming platforms.

Drake has not yet commented on the apparent changes.

What is Drake’s highest selling album?

How much did Drake make from Certified Lover Boy? 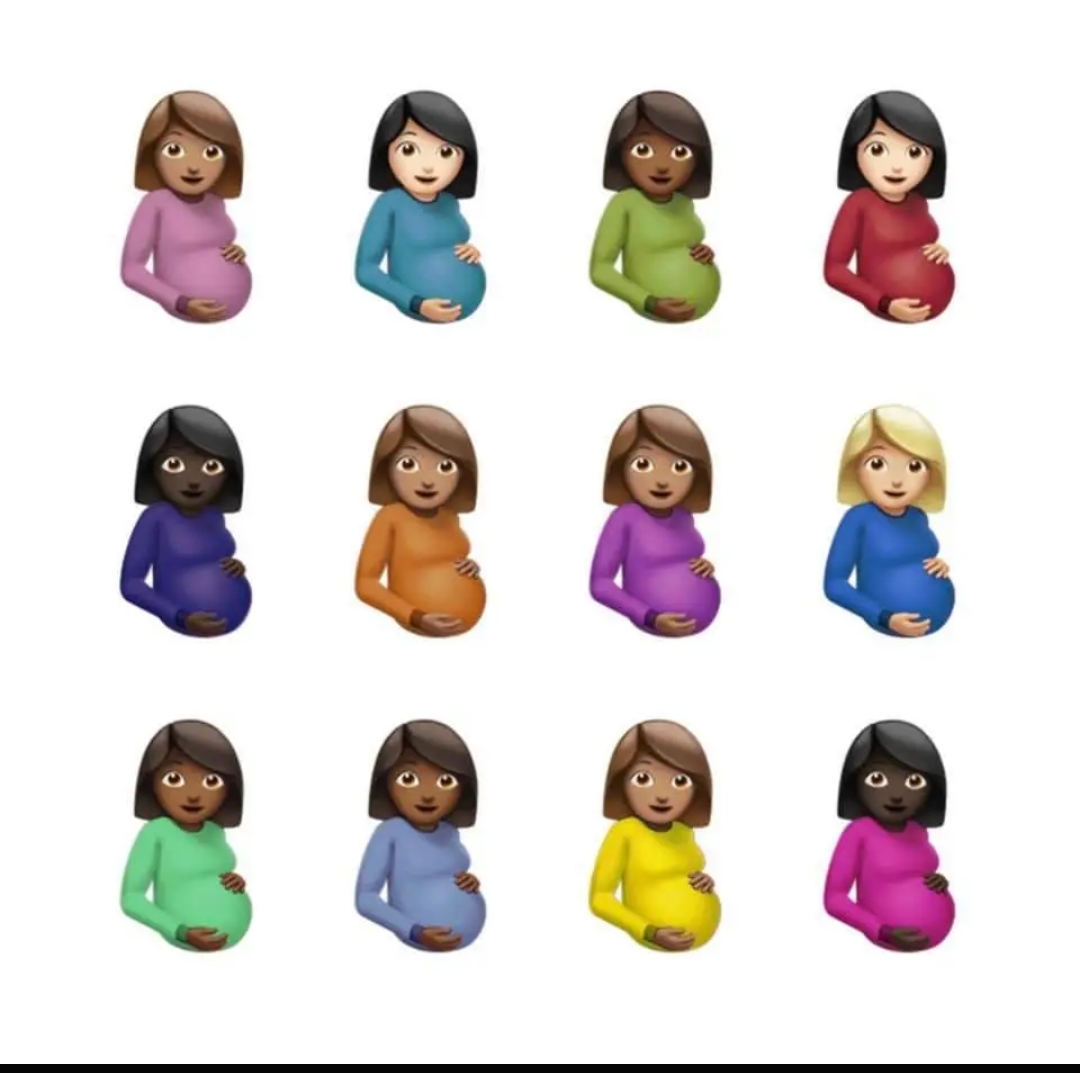 Apple Music pays.00783 cents per stream, according to reports. So, if all of Certified Lover Boy’s 743 million streams came from Apple Music alone, the artist would have made about $6 million.

With all of the units he’s sold over his career, Drake’s standing as a Hip Hop sales king is undeniable. Certified Lover Boy, The 6 God’s latest album, has simply added to his already stellar resume.

Certified Lover Boy has sold over two million total units in the United States, making it eligible for double platinum certification, according to Chart Data.

CLB is Drake’s sixth consecutive multi-platinum album, but it’s also the first and only rap album to attain double platinum status in the year 2021.

Drake’s new album, Certified Lover Boy, debuted at number one on the Billboard 200 list this week, selling 613,000 equivalent records, making it the most successful first week for an artist this year.

Drake now has ten chart-topping albums in his career, tying Eminem and Kanye West for the second-most No. 1 albums in hip-hop history. With 14 No. 1s and counting, Jay-Z, who performs on the Certified Lover Boy cut “Love All,” is alone at the top of that list.

Certified Lover Boy has the best streaming figures for an album this year, with 715 million on-demand streams in its first week, beating out rival Kanye West’s DONDA album, which was streamed 341 million times and sold 309,000 album-equivalent copies upon release on Aug. 29. Certified Lover Boy, on the other hand, came up just shy of breaking Drake’s previous album, Scorpion, which had 746 million first-week streams in 2018.

Drake joins a select group of musicians who have released ten number-one albums, including The Beatles, who have the most with 19 No. 1. Bruce Springsteen (11), Barbra Streisand (11), and Elvis Presley (10) have all had multiple albums debut at the top of the Billboard 200 chart.