Drake Responds to Fans Over His New Album Honestly Nevermind

Drake Responds to Fans Over His New Album Honestly Nevermind.

A good number of fans gave critics about Drake’s newly released album ‘Honestly, Nevermind’, some said its ‘mid’ while some believes they will get to love the album with time, this led the rapper Drake to repesond to critics

This morning (June 17), Drake was partying the night away at what appears to be some sort of album release event. He took time to address the bad reviews and memes that were being made in response to his new non-traditional project. In the clip, the Honestly, Nevermind track “Calling My Name” is playing in the background. 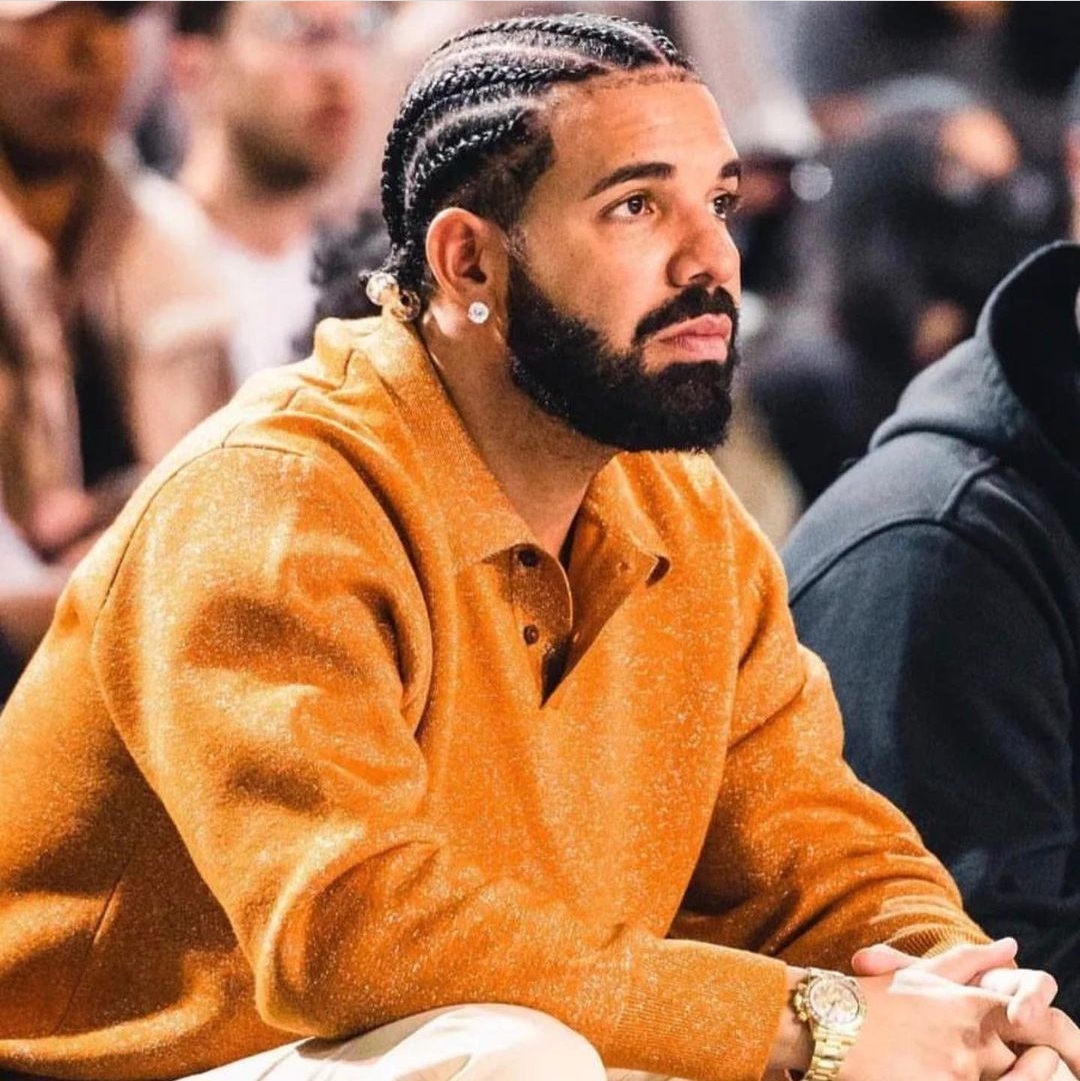 Drake said “It’s all good if you don’t get it yet. It’s all good,” Drake says. “That’s what we do. We wait for you to catch up. We’re in here, though. We’re caught up already. On to the next. My goodness.”

Below are the following reactions that led Drake to respond.

@imane who is a verified account on Twitter said “1 word for the new drake album: mid” She managed to get people who agree with her opinion.

@KanyePodcast a Kanye West fan account said he likes Drake’s new album unlike others who don’t like it “I finally like a Drake album and everyone else hates it. That’s how I know it’s great”  thats his opinion.

The above comments are probably what triggered Drake to Respond.