Is Julia Garner Related To Jennifer Garner? Her Relationship With Actors and Garner’s

There have been lots of controversies surrounding these two celebrities being related to each other. Most people think they’re related because they share the same last name, others say it might just be a coincidence. 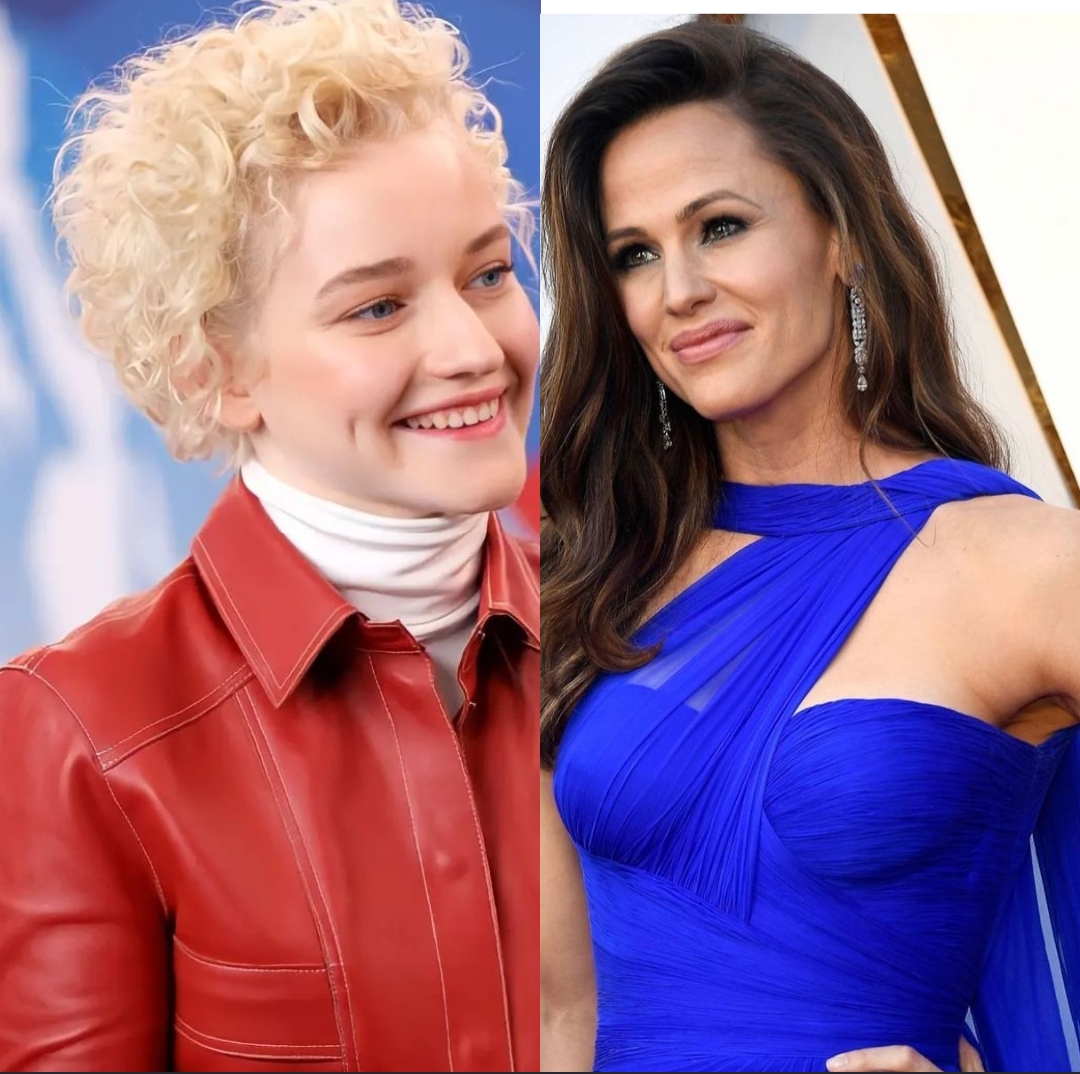 So are they truly related to each other? Is their similar surname just a coincidence and not that, they are related? Anyways, before we dig into that, let’s get to know who they are in the American entertainment industry.

Julia Garner who is an American actress was born on the 1st day of February in the year 1994. She is twenty-eight years old. She was born in the Riverdale neighborhood of the Bronx, New York.

Her father whose name is Thomas Garner teaches art and is also a painter. While her mother Tami Gingold was formerly an actress and a humorist in her native Israel.

She’s presently a therapist. Garner attended Eagle Hill School in Greenwich Connecticut. She was a shy girl and as a result, she engaged in acting lessons to overcome her shyness.

Garner has a degree in psychology which she bagged from Indiana University in the year 2015. She has starred in numerous movies but is widely known for her role as Ruth Langmore in the Netflix crime drama series ‘Ozark’.

Garner’s husband is a singer named Mark Foster, to whom she married in 2019, and have been together ever since. In January 2013, she met her future husband at the Sundance Film Festival, where her horror film, We Are What We Are, was making its debut.

According to what she disclosed to Vogue, she connected with her husband over the fact that his dad lives in the same small town outside Cleveland, that Garner’s grandmother lived in. They tied the knot eight months after their engagement at the New York City Hall.

She has over 1.3 million followers on Instagram and has a net worth of over 3 million dollars according to celebrity net worth.

Who Is Julia Garner Related To?

Garner has an elder sister whose name is Anna Garner. Anna Garner is Julia’s only sibling. Anna is an artist. Their father is Thomas Garner while their mother is Tami Gingold.

Is Julia Garner Related To Jennifer Or James Garner?

Because of her last name, most people believe that Julia Garner is related to either James Garner or Jennifer Garner but that is not true. Most people also believe these three are relatives because there are just a few “Garners” in Hollywood. But the truth is that Julia Garner is from a completely different family, as well as Jennifer and James who aren’t even related to each other. They’re all from three different families.

The late James Garner was an old actor who became famous in the movie industry during the 50s when he featured in the movie named Maverick. Then, in the 60s, he also starred in several other movies, such as Steven McQueen, The Great Escape, and The Americanization of Emily. He also featured in The Notebook where played the older version of Ryan Gosling.

Although, his surname was Garner he was never really a Garner. James Garner was born James Scot Bumgarner in Denver, Oklahoma, in the late 1920s. He was born to Weldon Warren Bumgarner and Mildred Scott Meek. The latter whom he later lost at a very young age, made him grow up without a mother.

James also has two older brothers whose names were Jack and Charles who were born Bumgarner’s, but Jack was the only one who carried the Garner because Charles retained his real family name.

As a teenager, James traveled to Los Angeles with his father since he became a model at a very young age. But, he didn’t like the career and eventually relocated to his hometown to complete his high school education. In his 20s, he also joined the military. So how did James start bearing the surname ‘Garner’?

When James first started his acting career, a director altered his surname without his permission, and he was recognized as James Garner in one of the plays he appeared in. As a result, he never had a voice in changing his name from Bumgarner to Garner. After then, Jack started using the Garner surname as well.

As he grew older, he eventually retired from his Hollywood profession. He struggled with health concerns in his 80s until he was carried away in 2014 at the age of 86. In his residence, he died of coronary artery disease.

Jennifer Garner, who is presumably the most famous Garner in Hollywood today because she is a household name who has appeared in a variety of diverse productions that became impactful because of her talents as an actress, is the most notable Garner in the film industry for those who were born during the 1980s and 1990s.

Jennifer Garner is probably the most well-known Garner in Hollywood currently because she is a megastar who has appeared in several different productions that became fruitful because of her talents as an actress.

Jennifer Garner rose to notoriety after starring in the hit television series Alias. Since then, her career has taken off, with roles in films such as 13 Going on 30, Pearl Harbor, Elektra, Dallas Buyers Club, and the most recent Netflix original film, The Adam Project. In 1972, she was born in Houston, Texas, to William John Garner and Patricia Ann English.

Her father was a chemical engineer, while her mother was a stay-at-home mom. Jennifer Garner’s family later relocated to Charleston, West Virginia, where she grew up with her two sisters.

While she was growing up, her family was likewise pretty strict and devout, and they weren’t even permitted to wear makeup until they were in their adolescent years. This is unexpected because working in Hollywood isn’t exactly the most conservative profession.

Jennifer Garner graduated from high school and went on to Denison University to study acting before moving to the National Theater Institute in Connecticut. She had made it known from a young age that she aspired to be an actress.

Jennifer Garner wedded Ben Affleck in 2005, at the height of her acting career, and the couple remained married until their divorce in 2018. However, they have been apart since 2015. Garner and her ex-husband have three children together.

So it is just a coincidence that Julia Garner, Jennifer Garner and James Garner all have the same last name but they aren’t related by blood.

Is Julia Garner Related To Any Other Actors?

Julia Garner is not related to any other actor though she shares the same last name with some other actors which don’t make them related. The surname is quite common in the U.S and most people bear it as their last name.

What Ethnicity Is Julia Garner?

Julia Garner is Jewish like her mother Tami Gingold and also practices Judaism. She has often said she’s “half-Israeli”. She regularly visits family members on her mother’s side who are living in Israel.