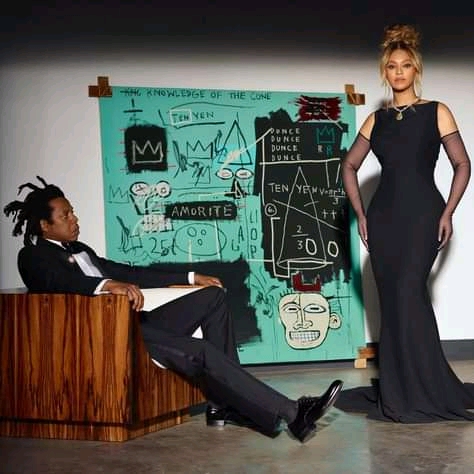 Jay-Z has said that one of the reasons he enjoys working with Beyoncé is that she is “very detail focused,” “hardworking,” and “inspiring.”

The 51-year-old rapper, whose real name is Shawn Corey Carter, told Entertainment Tonight that Beyoncé is “very detail-oriented, clearly, as you can see from her work” during the 18th anniversary of the 40/40 Club in New York City over the weekend.

He described her as “an tremendously hard worker, super talented, and really inspiring.”

The two met in 2000 but did not start dating until 2001. They married in secret on April 4, 2008, and were photographed in New York at the time picking up a marriage license.

After releasing their first song together in 2002, “’03 Bonnie & Clyde,” the two musicians have been working together for almost two decades.

In 2018, the couple surprised fans by releasing a joint album called Everything is Love on Tidal, a streaming service.

When part of their OTR II tour, they made the announcement as they played their second night at the London Stadium.

They were recently featured in Tiffany & Co’s “About Love” campaign, in which the “Halo” singer is pictured wearing a figure-hugging black gown with long, sheer opera gloves and a yellow diamond.

Only three other people have worn the yellow diamond: socialite Mary Whitehouse in 1957, Audrey Hepburn in 1961 while promoting her film Breakfast At Tiffany’s, and Lady Gaga in 2018 at the Venice Film Festival for the global premiere of A Star Is Born.

ARIANA GRANDE CONFIRMS SHE DOES NOT APPEAR ON ‘DONDA’