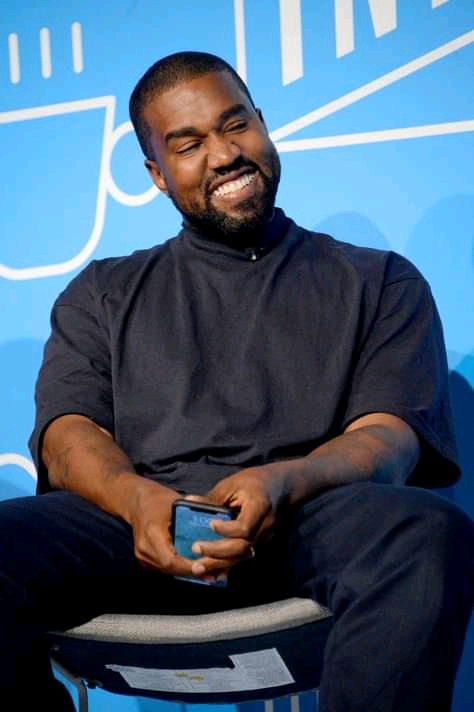 The album features 26 tracks and a number of guest appearances, but “Hurricane,” a collaboration between The Weeknd and Lil Baby, is a standout. With “Tell Your Friends,” off The Weeknd’s second album Beauty Behind The Madness, West and The Weeknd debuted their first collaboration six years ago. They reunited for “FML,” from the rapper’s 2016 album The Life Of Pablo, the following year.

While The Weeknd contributed the hook for his and Kanye’s collaboration, the production for “Tell Your Friends” was exclusively the responsibility of the GOOD Music rapper.

Both tracks were great efforts from their respective albums, but fans have yet to hear another collaboration between the acts since the 2016 track. All of that changed on Sunday, when Donda made its first appearance.

On “Hurricane,” on The Weeknd’s latest album, Donda, Kanye and The Weeknd reunited once more with Lil Baby. The Weeknd is on the hook, and Lil Baby and Kanye both have a verse on the bass-heavy single, similar to “FML.” The new collaboration comes nearly a month after The Weeknd revealed his wish to collaborate with Kanye again in a GQ profile that was published earlier this month.

Soon after, Kanye made a phone call to the singer, which he revealed via an Instagram post of a now-deleted screenshot of his call log. West debuted “Hurricane” on the second listening session for Donda in Atlanta just a few days after this meeting.

The track may be found on Donda’s long-awaited and long-overdue release. The rapper released his tenth album on Sunday morning, just three days after his third listening session for the project, and it features Jay-Z, Playboi Carti, Roddy Ricch, The LOX, Ty Dolla Sign, Lil Durk, Fivio Foreign, Pop Smoke, Vory, Shenseea, and others.

“Hurricane” may be heard here.

Related Topics:Kanye WestThe weeknd
Up Next