Keanu Reeves Net Worth 2022 And Earnings Per Movie

Keanu Reeves’ net worth is expected to be $360 million in 2022. He’s also a philanthropist, a guitarist, and a writer.

At the age of 17, he left school and obtained a green card through his American stepfather. Three years later, Reeves relocated to Los Angeles to follow his acting career.

His films Bill and Ted’s Excellent Adventure, Speed, John Wick, The Matrix, Point Break, Constantine, and others helped him earn fame and millions of fans.

The Matrix films contributed the majority of Reeves’ net fortune. He received $15 million upfront as well as a portion of box office receipts, totaling $83.3 million for the first three films.

While acting in stage and theatrical shows, Reeves worked as a journalist on a Canadian Broadcasting Corporation show called Going Great when he was 20 years old. He featured in several television movies within two years, including Babes in Toyland (with Drew Barrymore), and by 1988, he was a teen movie heartthrob. Bill & Ted’s Excellent Adventure, his first movie role in a mainstream movie, was a hit with viewers and critics alike in 1989, and it was his big break.

In 1991, he developed an interest in music, which led him to form Dogstar, an alternative rock band in which he played bass guitar. The next year, Reeves co-starred in Bram Stoker’s Dracula, a Gothic horror film based on Stoker’s 1897 novel Dracula, alongside Gary Oldman, Winona Ryder, and Anthony Hopkins. The movie was a critical and financial success, grossing $215.8 million worldwide.

Reeves starred in the 1993 picture Much Ado About Nothing, which received excellent reviews. Keanu, on the other hand, received a Golden Raspberry Award nomination for Worst Supporting Actor.

Keanu Reeves made a comeback in 1994, starring alongside Sandra Bullock in the action thriller Speed. The film was a huge hit, grossing $350 million.

When he starred in the 1999 blockbuster ‘The Matrix,’ Reeves’ career skyrocketed.

The film was a huge success, and Reeves became an overnight sensation.

He portrayed the part ‘Neo’ in the film, which was favorably appreciated by reviewers and audiences.

“I got into sports, but I also enjoyed the performing arts, and I auditioned and performed in plays even when I was in elementary school.” He remembered, “I kind of stated I wanted to be an actor when I was 15.” “I went to a few different high schools, where I played hockey and acted,” I recall being a goaltender on the school hockey team in 12th grade, but then seeing The Crucible and portraying John Proctor and the hockey team being in the first couple of rows—thanks, gentlemen! I obtained an agent after playing Mercutio in Romeo and Juliet, and by the time I was 18, I had virtually paid for my life.”

How much does Keanu Reeves get per movie?

Reeves’ remuneration for each film varies greatly depending on whether he opts for a higher up-front salary or prefers back-end pay and box office gross bonuses.

On the high end, he can earn up to $15 million per film up front, while on the low end, he could earn as little as $1 million upfront.

Reeves began acting at the age of fifteen, appearing in a theater production of ‘Romeo and Juliet’ at the Leah Posluns Theatre in 1979.

Reeves, on the other hand, isn’t as concerned with his money as many other celebrities are. “Money is the last thing I think about,” he said of his film career to The Chicago Tribune. “I could survive for the next few centuries on what I’ve already created.” 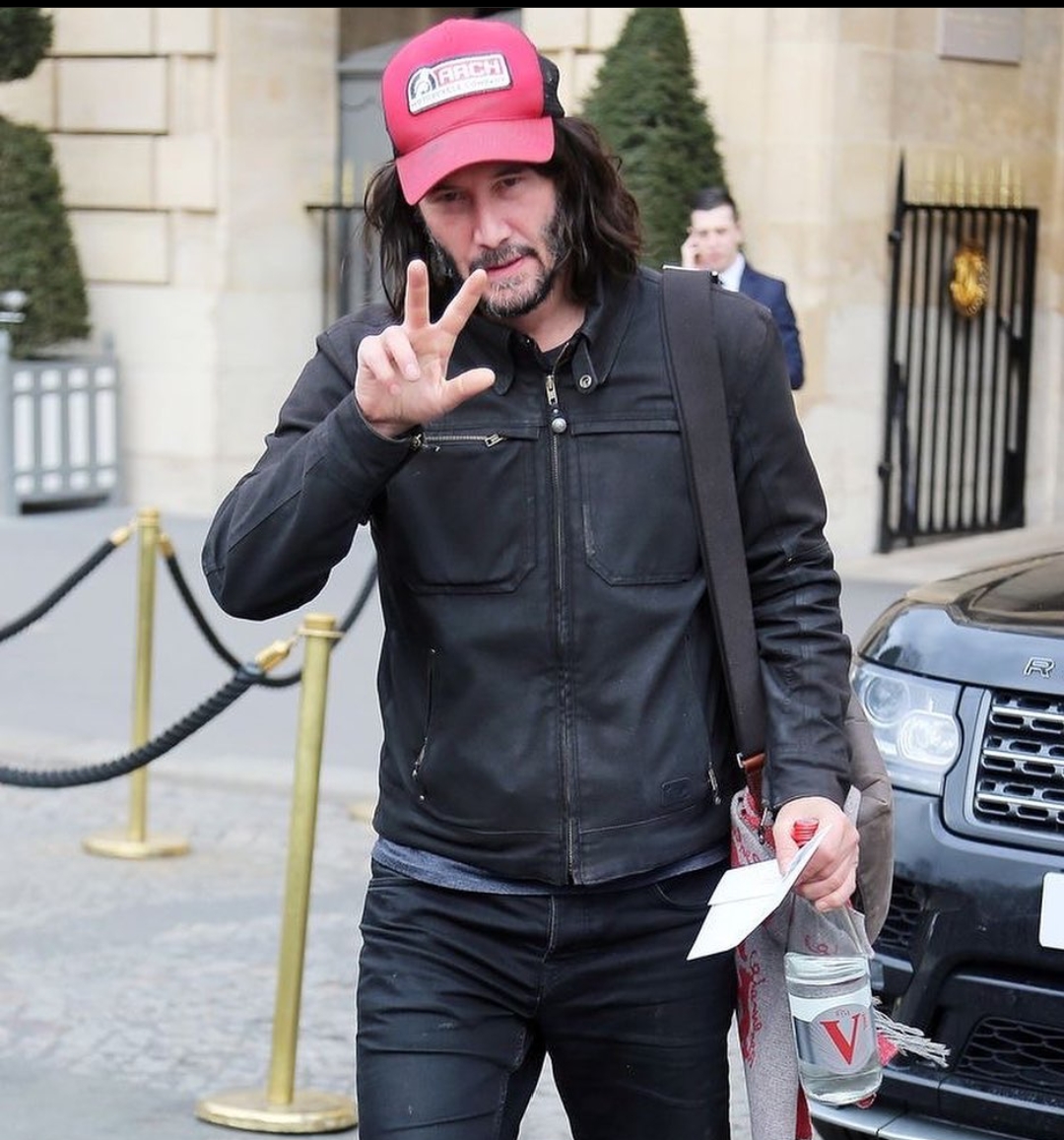 Keanu Charles Reeves was born on September 2, 1964, in Beirut, Lebanon. After his parents divorced in 1966, he and his mother moved to Sydney, Australia. In 1970, they relocated to New York City. Reeves’ family eventually relocated to Toronto, Ontario, Canada, where he grew up and began dabbling in acting.

Keanu Reeves describes himself as a reserved adolescent. Growing up, he went to four different high schools, such as the Etobicoke School of the Arts, where he was expelled. He went on to De La Salle College, where he played ice hockey and was a great goalkeeper.

At the age of 15, Keanu Reeves decided to focus on becoming an actor instead of pursuing his dream of becoming a professional ice hockey player and playing for the Canadian national team.

What is John Wick’s Net worth? 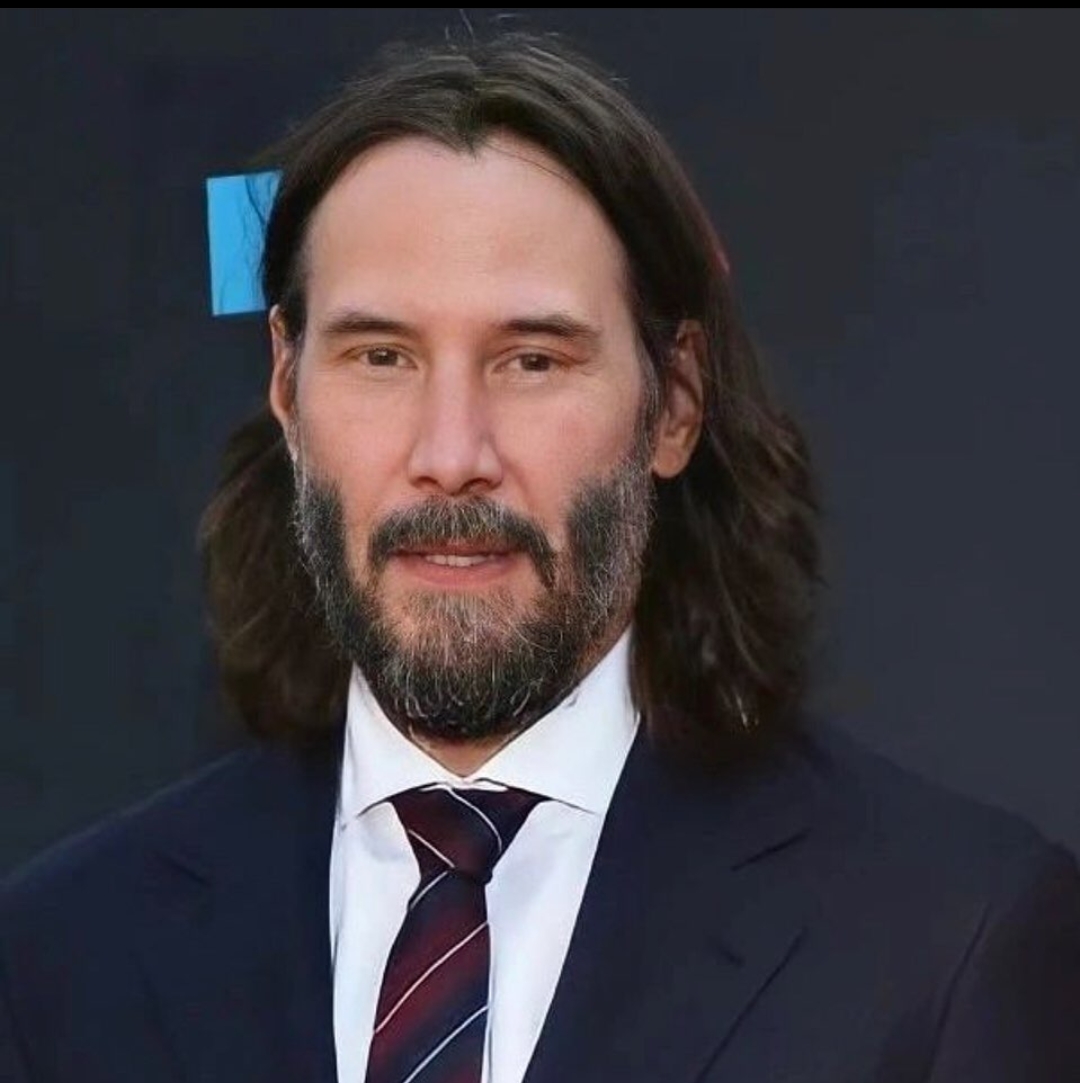 John Wicks is a drummer with a net worth of 13 million dollars. On February 16, 1989, John Wicks was born. Fitz and the Tantrums drummer is most known for being a founding member of the American indie rock and soul band. He’s also a sought-after session drummer who’s worked with Bruno Mars, Money Mark, and B.o.B.

According to The Hollywood Reporter, Reeves earned $1 to $2 million for the first John Wick film and $2 million to 2.5 million for John Wick: Chapter 2. According to the publication, Reeves owns a share in the John Wick series, which offers him a cut of the box office profits as well as other perks if the film does well.

Although Keanu Reeves’ pay for John Wick: Chapter 3 — Parabellum has yet to be confirmed, it’s apparent that his pay for the John Wick flicks pales in comparison to his pay for The Matrix films.

Keanu Reeves enjoyed a revival in 2014 when he featured in the action film John Wick, after an up-and-down, mainly down, period at the box office from his movies from 2005 to 2013. This is his first film in the action genre, and it was a major box office hit, grossing $86 million worldwide.

In 2017, Reeves returned to the role of John Wick in John Wick: Chapter 2, a sequel to the previous film that continued the story. The film was a massive hit once again, with multiple positive reviews and a worldwide gross of $171.5 million.

In response to his sister’s fight with leukemia, Keanu Reeves established a private cancer foundation. The organization provides support to children’s hospitals as well as cancer research. He volunteered at Camp Rainbow Gold, an Idaho-based children’s cancer charity, in 2020.

With his friend Stephen Hamel, Reeves co-founded the production firm Company Films. He also co-founded Arch Motorbike Company, a custom motorcycle manufacturer and retailer. Reeves is well-known for being a motorcycle enthusiast.

Keanu Reeves was honored with a star on the Hollywood Walk of Fame for his services to the film business. Forbes put him on their annual Celebrity 100 list in 2001 and 2002.

The New York Times placed Keanu Reeves No. 4 on its list of the 25 Greatest Actors of All Time in 2020.