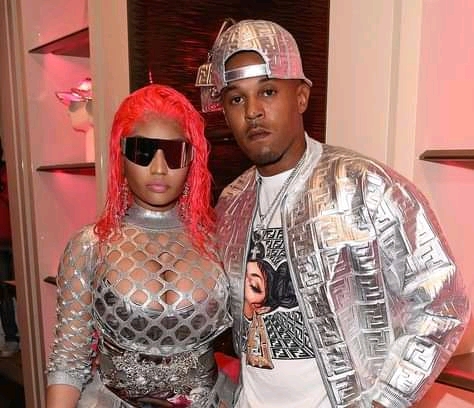 Nicki Minaj’s husband, Kenneth Petty, has chosen to bypass a legal battle with the federal government on allegations that he neglected to register as a sexual offender in California.

Kenneth Petty was arrested in March of 2020, after relocating to California from New York to be closer to Nicki Minaj, who was expecting their first child.

Kenneth Petty, according to TMZ, consented to cooperate with authorities and chose to plead guilty to one count of failure to register.

In exchange for taking the plea deal, a judge is anticipated to offer Petty a reduced sentence.

The mandatory minimum sentence for the offence is 5 years of supervised probation, which is preferable to the option of up to 10 years in prison and a lifetime of supervision he was facing.

Kenneth Petty will not be free until the judge decides on his sentence, which might include time in prison.

Kenneth Petty was convicted of felony attempted rape with a knife in Queens, NY in 1995 and sentenced to four years in jail as well as a sex offender registration in the state of New York.

In 2006, Petty pleaded guilty to manslaughter charges in connection with the death of Lamont Robinson in an unrelated case, and was sentenced to seven years in jail.