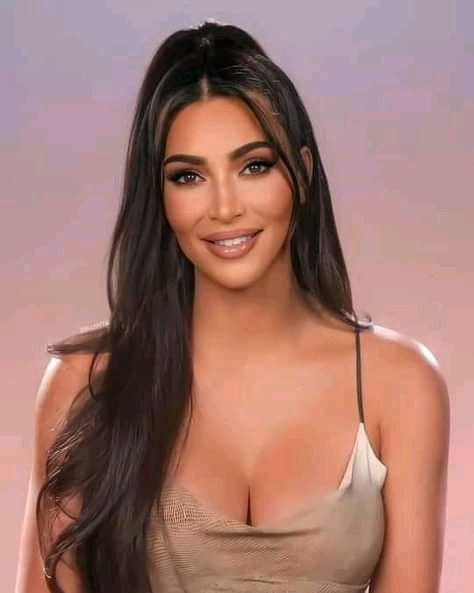 Kim Kardashian isn’t one to hold back when it comes to exposing her body.

And that’s precisely what she’s done to advertise her new clothing brand.

The reality TV actress, 40, posed with her former assistant Stephanie Shepherd in the suggestive black underwear.

Twist-front shirts enhanced their hourglass shapes on each of them. Stephanie wore a bikini-style piece, while the Keeping Up With The Kardashians star wore a full-sleeved top.

Both of them wore thick black sunglasses while striking a sensuous pose for the photos.

The couple posed on a daybed in a last photo, still wearing dark shades.

Kim wore fitting leggings to complete her outfit, despite the fact that she was still wearing jet black. Stephanie wore a bikini-style top once more, but this time with a thicker strap.

She also wore shorts that nicely complemented her figure.

In the comments section, fans and celebrities alike were awestruck by their stats.

Tracy Romulus, SKIMS’ Chief Marketing Officer, joined the many other people who just commented with a stream of fire emojis, and actress Natalie Halcro said: “I adore you! I require each and every component.”

On Kim’s Instagram Story, the lovely duo switched up the color by posing in light grey outfits from the collection.

Kim said a month ago that the KKW Beauty and KKW Fragrance brands would be phased out in favor of “new formulae that are more modern, inventive, and packaged in an elevated and sustainable new style.”

Despite the fact that she and her estranged husband Kanye West are going through a divorce, she has recently expressed her support for him.

She told her admirers over the weekend that she was driving around listening to rapper Kanye West’s next album Donda in her car.

North, 8, Chicago, 3, Saint, 5, and Psalm, 2, are Kim and Kanye’s four children. She shared photos of her car’s dashboard, revealing that she had a lot of Kanye’s new songs on her playlist.

The album has been repeatedly postponed, despite the fact that the Gold Digger song has already been played at multiple listening parties.