What is LeBron James Net Worth

One of the biggest names in sport, specifically, NBA is LeBron James. He started his career 2003, after being selected as the first overall pick of the 2003 NBA draft by his hometown team Cleveland Cavaliers.

James has played for various leagues in his nearly 20 years career in NBA.

Currently, he plays for the Los Angeles Lakers league (2018 -present)

As one of the most talented NBA players, LeBron James has accomplished what most players can only dream of. 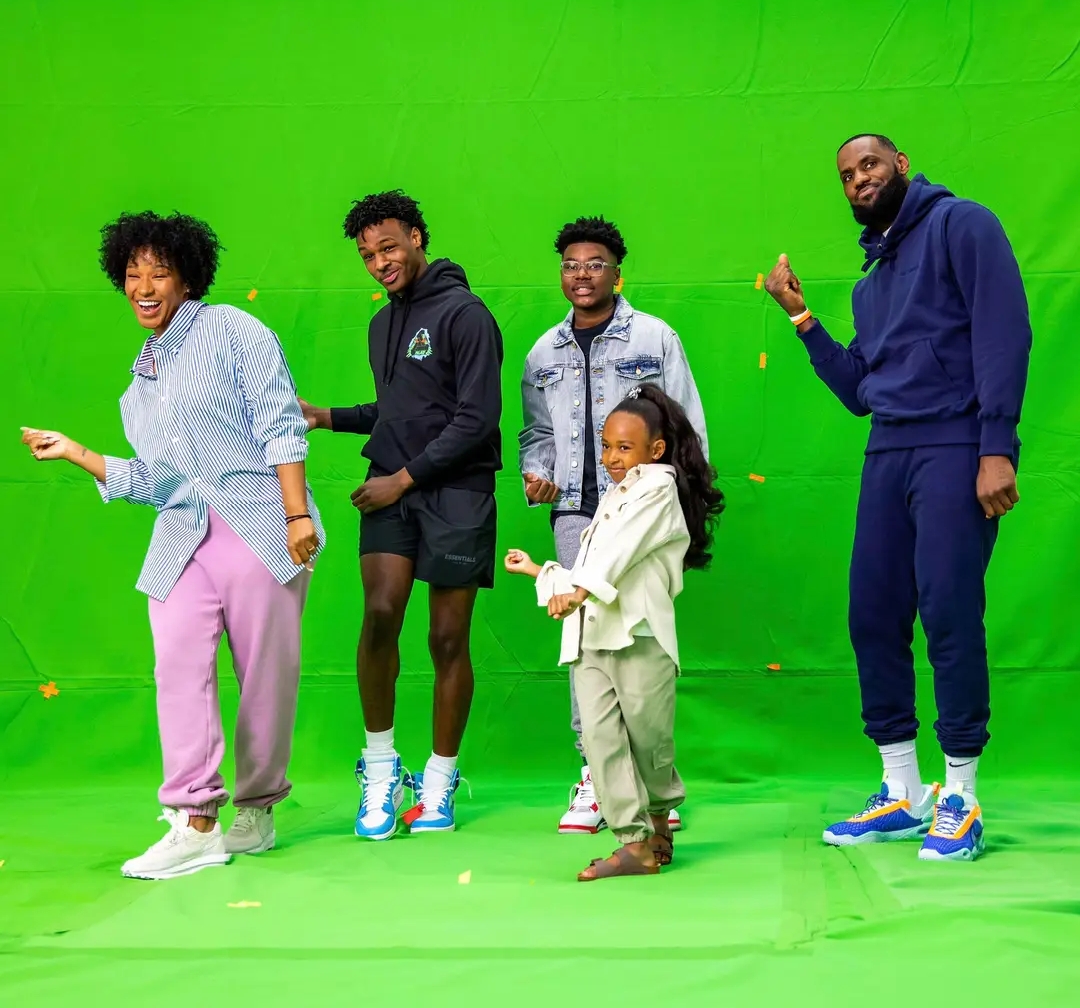 Lebron James and his family

Is LeBron James a Billionaire

Although LeBron James has technically hit the billion dollars mark, he is not currently a billionaire, but is well on his way to becoming one. More on that later.

After being named in 2004 as the NBA rookie of the year, James has gone out to establish himself as a premier player in his league, winning various awards and also becoming a highly marketable super star, which of course, includes endorsements for various top brands.

James deals with Nike alone worth a $32 million per year, as in 2015, he signed a lifetime deal with Nike that could be worth more than $1.1 billion dollars.

What is LeBron James Net Worth right now?

LeBron James in one of his cars

With these estimates, LeBron James technically already hit the billion-dollar mark, but after accounting for taxes, personal spending, and return on investments, James’ net worth was estimated by Forbes to be about 850 million dollars.

So LeBron James’ net worth is $850 million right now – according to Forbes.

Who is the First NBA Billionaire

The first NBA star to cross the billion-dollar mark was Michael Jordan, who became a billionaire after he had long retired from the NBA.

He hit that mark in 2014, at the age of 51, after becoming a part-owner and head of operations for Charlotte Bobcats, owing up to 89% stakes I. The league.

Michael Jordan’s current net worth is now $1.6 billion But he is not the only one.

However, it vis very possible for LeBron James to join the billion-dollar athlete club.

Within the next decade, LeBron James’ net worth could easily go way above the billion-dollar mark, making him a billionaire.

When his current salary and various current and upcoming endorsements deals is combined with his current net worth, his earnings will easily go above $1 billion in the coming years.

Based on his current rate of earnings, business ventures and commercial deals, the basketball start is estimated to become a billionaire by 2035.