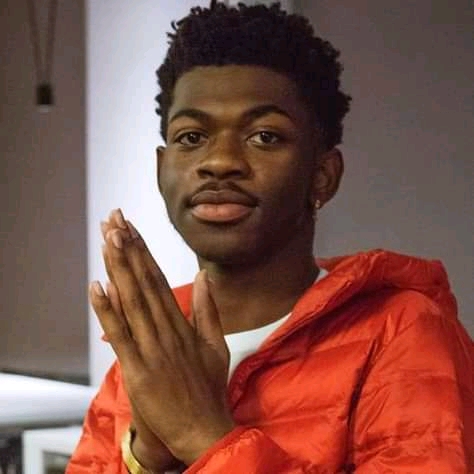 On Monday (July 19), Lil Nas X is expected to go to court against Nike over his customized “Satan Shoes.”

On Friday (July 16), the Grammy Award winner, true to form, uploaded a TikTok video drenched in his trademark wit. Lil Nas X tries to do a dance for the camera with tears streaming down his face, but he can’t keep it together.

“When your label continues pressuring you to do TikTok videos but you have court on Monday about satan shoes and might go to jail,” the caption reads.

The “Satan Shoe” controversy began in March, when Lil Nas X and MSCHF debuted their customized Nike Air Max ’97s collaboration, which had 66 CCs of crimson ink and one drop of human blood in the sole.

The sneaker drew the attention of retired NBA player Nick Young, who declared a ban on “Old Town Road” in his home and said he was considering a Nike boycott despite the fact that Nike had nothing to do with the shoe’s production.

Lil Nas X issued a “apology” to anyone offended by the collaboration not long after Young’s post began circulating on Twitter, but when people clicked the YouTube link, they were greeted with a promo for his equally as talked about video for “MONTEREO (Call Me By Your Name),” in which he grinds on Satan’s lap.

But Nike didn’t get the joke and filed a trademark infringement lawsuit against the MSCHF since the distinctive Nike Swoosh logo was prominently featured on X’s customized versions. Nike was able to stop the shoes from being sold in the future.

“MSCHF has agreed to launch a voluntary recall to buy back any Satan Shoes and Jesus Shoes for their original retail prices, to remove them from circulation,” Nike said in an April statement.

The song “MONTERO (Call Me By Your Name)” soared to the top of the Billboard Hot 100 as a result of the attention. However, it’s unclear what the hearing on Monday will include.

Related Topics:Lil Nas X
Up Next

Kim Kardashian and Kanye West reunited for a family outing with their children, Over the weekend