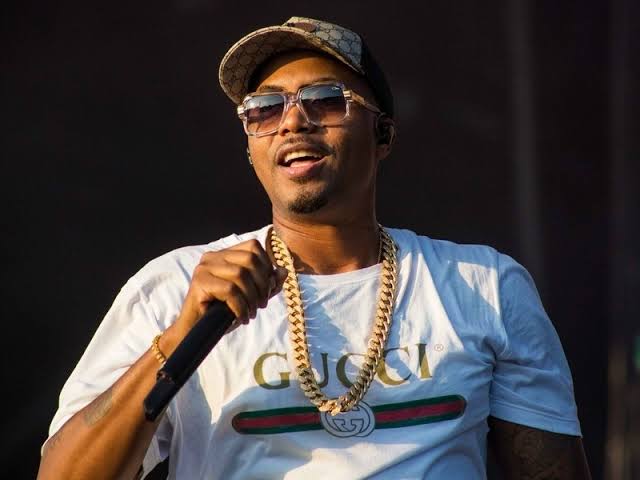 Nas is taking a journey down memory lane in commemoration of the 20th anniversary of his second studio album, which was released on July 2,, 1996. The rap legend recalled on being a young MC anxious for sophomore success in an Instagram post on Friday.

“Young and tenacious. With a lap top, 25 years ago. There are no role models to follow but me. He commented with a retro black-and-white photo of himself seated behind a desk with a laptop, “I knew it was written.”

Nas went on to express gratitude to his collaborators and followers. “Thank you @stevestoute for assisting me in strategizing, pushing me, and assisting me in the creation of my second album,” he said. “Thank you Trackmasters & L.E.S, Stretch (RIP), Premier and Dr. Dre for producing it, and every artist on this album WE DID IT….” Thank you very much.”

It Was Written, Nas’ follow-up to Illmatic, debuted at No. 1 on the Billboard 200 and went on to become his best-selling album, including collaborations from Dr. Dre, Mobb Deep, Foxy Brown, and Lauryn Hill (on “If I Ruled the World (Imagine That)”).

Nas released the finished version of his “Life Is Like a Dice Game” freestyle earlier this week, which was initially recorded during his Illmatic sessions in the early 1990s. Hit-Boy created the completed tune, which includes Cordae and Freddie Gibbs.

This month also marks the 30th anniversary of Main Source’s Live at the Barbeque, which featured Nas for the first time on July 23, 1991.