In 2022, Nicki Minaj released her first new track, a duet with Lil Baby.

Late Wednesday night, the duo announced the release date on their social media sites, and both posts drew a lot of attention from their followers. Minaj and Baby are known for their musical collaborations, but this is the first time they’ve collaborated on a song.

Minaj’s new single “Do We Have a Problem?” featuring Lil Baby is set to drop shortly, so here’s all we know about it so far.

The release date for Minaj’s new single “Do We Have a Problem?” Ft. Lil Baby was announced simultaneously by both musicians.

Their collaboration extended beyond the studio to social media, as they simultaneously posted the announcement on their own social media sites.

The song’s new title is the first part of dissecting everything mentioned by the two in that brief statement. Minaj’s debut album, “Pink Friday,” was published in November 2010, and the last half of the title implies that the song would be released on February 4, 2022.

Minaj and Baby shared the same photo with their message, which showed them dressed in black in an interrogation chamber. Minaj is splayed across the table, with both hands on the table, while Baby stands next to her.

Nicki Minaj fans were taken aback in June 2020 when the singer teased the title of her upcoming studio album. 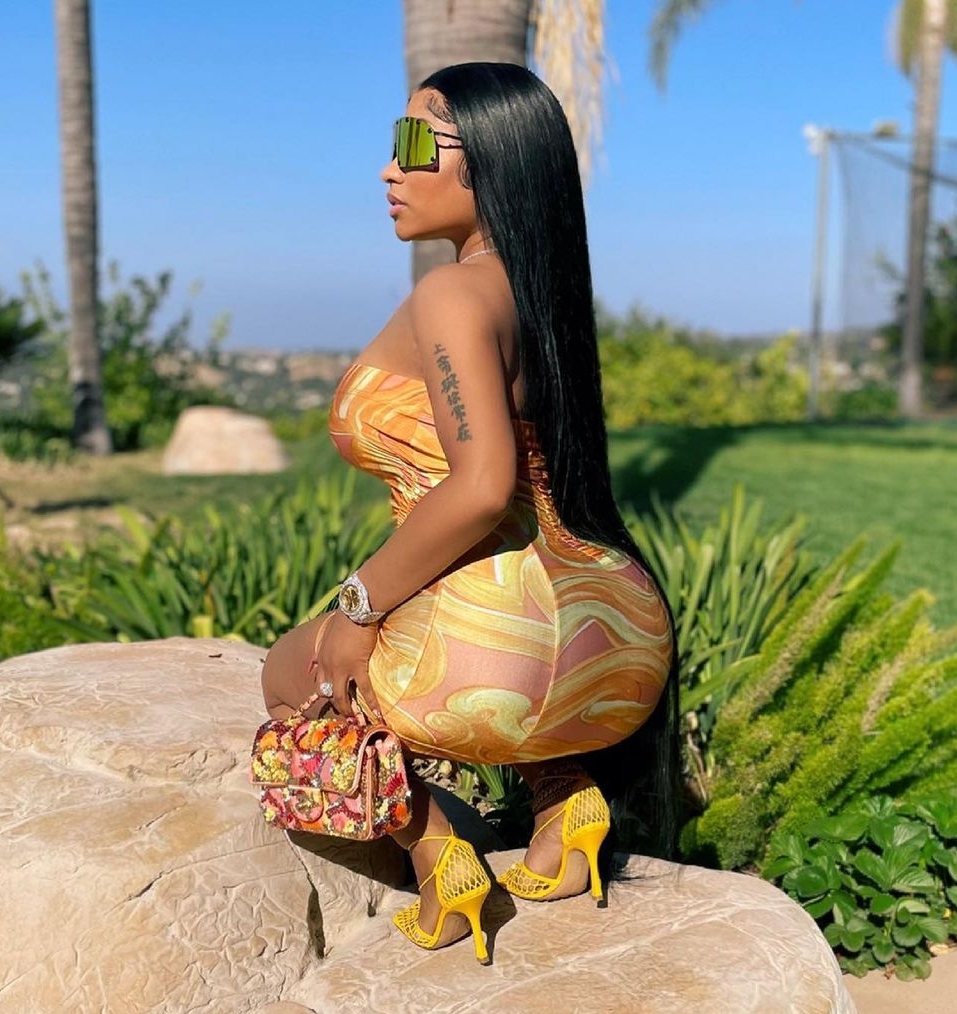 Nicki first tweeted “MEMORIES,” which many mistook for the title of an upcoming album or single.

Her next tweet, however, sent fans into a frenzy. “PF2,” she wrote, implying a possible follow-up to her critically acclaimed debut album Pink Friday.

Is “Do We Have a Problem” part of an album?

Fans of both Minaj and Baby are still waiting for an album announcement, and they may have to wait a bit longer.

Because Minaj is the lead singer on “Do We Have a Problem,” it will very certainly appear on her next album, not Baby’s.

After dropping a few hints, it’s been speculated that Minaj’s next album will be a sequel to 2010’s Pink Friday. Since the release of Queen in 2018, she has stated in interviews that she is working on, and has even completed, her fifth studio album. Pink Friday was mentioned in the current single announcement, and she cryptically tweeted “PF2” in 2020, which could indicate Pink Friday 2 is on the way.

She all but confirmed to her fans in September 2021 that she’d have an announcement for them in 2022 when she hinted that she’d be releasing new songs the following year. From the studio, she tweeted, “I was going to give you guys a whole lot more than scraps, but ykw. I’ll catch up with you all next year.” (sic)

Lil Baby’s most recent album, My Turn, was released in February 2020, and his fans are eagerly anticipating his next offering.

On Friday, February 4, 2022, Nicki Minaj’s new single “Do We Have a Problem” Ft. Lil Baby will be released.

Who will feature on Nicki Minaj’s album?

There is currently no word on who will be included on Nicki Minaj’s album.

What is the tracklist for Nicki Minaj’s new album?

Nicki Minaj’s forthcoming album is yet to be given an official tracklist.

This article will be updated to reflect the changes.