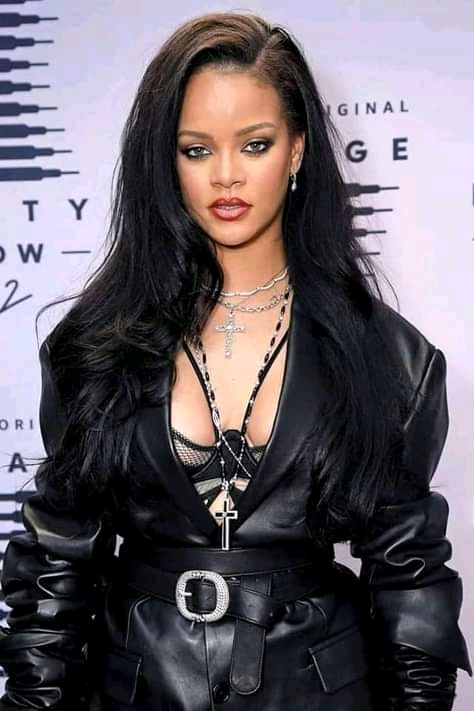 According to a new Forbes report, Rihanna has officially earned the title of billionaire.

Many notable hip-hop celebrities have set their sights on becoming billionaires, but it’s not an easy feat to accomplish. JAY-Z and Kanye West, both Watch The Throne alumni, were the only ones to reach the big financial milestone up until now. Rihanna has already joined the billionaire club, and she is a frequent collaborator of both Hov and Yeezy.

According to the estimate, Rih’s net worth is largely derived from her 50 percent ownership part in Fenty Beauty, which is valued at $1.4 billion. According to Forbes, Fenty Beauty is currently worth $2.8 billion dollars, with no signs of slowing off in the near future.

A further $270 million comes from her Savage x Fenty lingerie line, in which Rihanna owns a 30% stake, according to Forbes; in an unusual twist, JAY-Marcy Z’s Venture Partners investing firm also owns shares in the company. Run This Town, to be sure.

In its first fiscal year, Rihanna’s Fenty Beauty was able to gain ground on competitors such as Kylie Jenner’s Kylie Cosmetics and Kim Kardashian West’s KKW Beauty, despite stiff competition. Given her achievements in the fashion world, it’s no surprise that her long-awaited R9 project (which Skepta just indicated interest in producing) has been put on hold indefinitely. Rihanna’s bottom line, however, will not suffer as a result, since the beauty mogul is, to quote Rick Ross, “richer than she’s ever been.”

Rihanna deserves to be congratulated for reaching such a significant financial milestone.