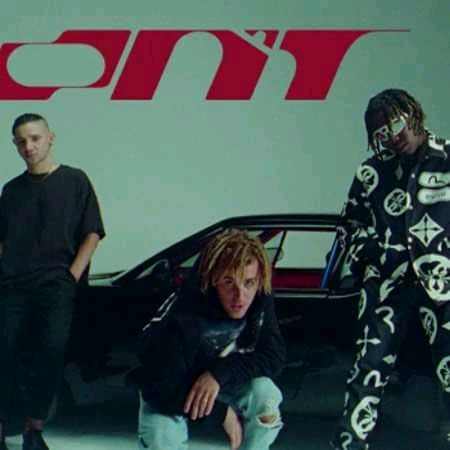 For his new single, “Don’t Go,” Skrillex has enlisted the help of longtime collaborator Justin Bieber and Don Toliver. The trio also appears in the video that goes along with the song.

The trio transforms into living art in a multitude of shows, including an enclosed neon-lit room and a natural environment, in the new Salomon Ligthelm-directed visual, and paintings spill tears on the walls. “Girl, I need to see your face/Hit the gas to win the race/30 pounds of heavy bass/Move it babe I love the chase,” Bieber and Toliver trade lyrics later in the song. By the end of the song, they’ve all been cast in gold.

Bieber announced a Las Vegas Weekender on October 7th-10th at Wynn Las Vegas, where he would be joined by David Guetta, The Kid Laroi, Kehlani, Jaden, TroyBoi, Eddie Benjamin, and more. For the fifth week in a row, Justin Bieber’s “Stay” with Kid Laroi has topped the Rolling Stone 100ngs Chart. Over Labor Day Weekend in Philadelphia, he will play at Jay-Made Z’s in America music festival.

Bieber also has the most VMA nominations this year, with seven. On September 12th at 8 p.m. ET, the awards show will be broadcast live from Brooklyn’s Barclays Center.