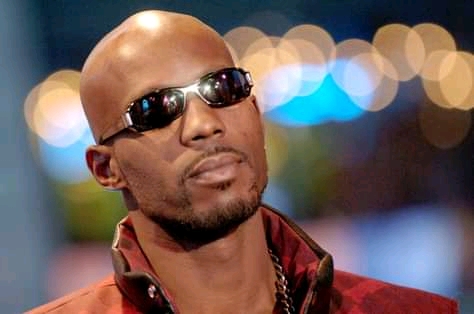 In early April, DMX was transported to White Plains Hospital after an alleged drug overdose and subsequent heart attack. Despite efforts by medical personnel to preserve his life, the Ruff Ryders legend died on April 9 at the age of 50. There is now a formal cause of death.

DMX died of a cocaine-induced heart attack, which caused a lack of blood circulation to the brain, according to Vulture.

“There was no circulation to the brain for a period of time since it was cardiac arrest,” a source from the Westchester County medical examiner’s office said. “This chain of events was set in motion by acute cocaine intoxication.”

The presence of cocaine was discovered in DMX’s urine, but an autopsy was not performed by the medical examiner’s office. Instead, they relied on past medical and police reports to determine the cause of death.

According to the source, someone dialed 9-1-1 at 10:03 p.m. local time on April 2, and paramedics arrived one minute later. At 10:09 p.m., they got on the site and attempted CPR at 10:10 p.m. He arrived at the hospital by ambulance thirty to forty minutes later. His heart eventually came back to life, but his brain had already died.

“His death was instantaneous because his brain was dead,” the insider continued. “Obviously, he was in the hospital for a number of days on ventilator support and other things. He was, however, diagnosed as brain-dead early on… He never awoke from a coma.”

The news of DMX’s untimely death sent shockwaves through the Hip Hop scene, and there was endless speculation about how he died. The drug overdose theory looked believable because of his lengthy issues with substance misuse. Irv Gotti, on the other hand, prematurely remarked about DMX’s cause of death, alienating people in the process, despite the fact that some of what he claimed was true. His brain had died.

“They said it was a terrible amount of crack, and they said there was some substance Fentanyl mixed in with the crack, and that’s what caused him to overdose,” he told Chicago’s 107.5 WGCI. “When he arrived at the hospital, he was diagnosed with COVID and couldn’t breathe — you know how COVID affects your respiratory system — so he had to be put on a ventilator. ‘His brain perished,’ they stated before he did.’

After receiving a lot of backlash, Gotti eventually apologized for the interview.

“I had a conversation with @tasherasimmons. On Instagram, he added, “Who I also love.” “And as soon as I saw it go left, I apologized. I emphasized to her that I was merely reporting what I had already heard. She responded that they don’t know if it’s real yet. They’re waiting for the physicians to return with the news. Then I apologized once more… I’m sorry for speaking out of turn.”

Khloe Kardashian appears to be a completely different person, as she poses with niece Penelope Disick 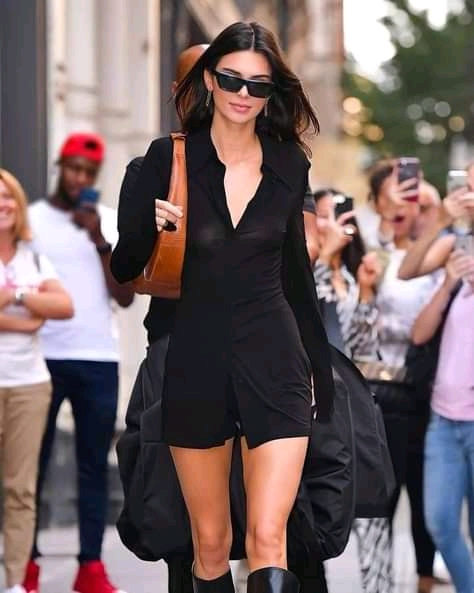