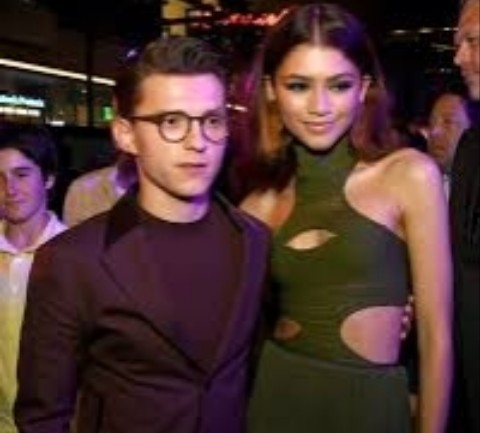 Zendaya and Tom Holland, the co-stars of Spider-Man: No Way Home have confirmed their long-rumored romance after being seen kissing in Los Angeles, and we couldn’t be happier for them.

During a trip in the LA neighborhood of SilverLake, where Zendaya’s mother, Claire Stoermer, also lives, the actresses were spotted making out in Tom’s car.

The two can be seen having a passionate hug and laughing together in images acquired by Page Six, before later being sighted out and about with Zendaya’s mother, which can only mean one thing: things are getting serious with the young couple.

Fans have long assumed that the two had been dating since they began filming the first installment of the Spider-Man movie in 2017. During the press tour for the first picture, Tom and Zendaya’s amazing chemistry was undeniable.

A source claimed to corroborate the relationship at the time, telling PEOPLE: While filming Spider-Man, they started seeing each other. They’ve taken great care to keep it secret and out of the spotlight, but they’ve gone on trips together and try to spend as much time together as possible.

Tom was said to be seeing his childhood friend Olivia Bolton in 2019, while Zendaya was spotted frequently in LA with her Euphoria co-star Jacob Elordi.

But, with the star’s newest film together, Spider-Man: No Way Home, releasing in December, fans may rejoice at the news that ‘Tomdaya’ is officially back on, and it looks as though there will be plenty of opportunity for the pair to make it red carpet official.

NAS CELEBRATES THE 25TH ANNIVERSARY OF ‘IT WAS WRITTEN’