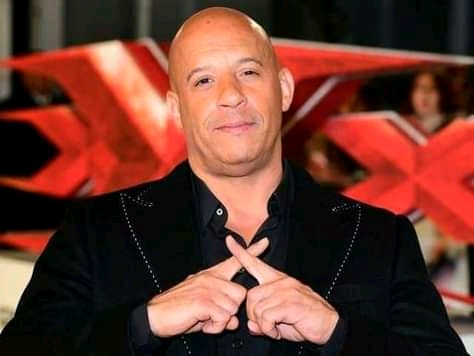 The Fast and Furious movies were all about street racing. The Fast films have evolved into a group of essentially superhuman action heroes led by Vin Diesel’s Dominic Toretto who complete increasingly impossible tasks through the power of “family.” The increasing absurdity of the Fast films, as well as Vin Diesel’s obsession with “family,” has not escaped the attention of the Internet, and Vin Diesel family memes are now all over the place.

Though they all have essentially the same punchline, Vin Diesel family memes have been targeted at video games, movies, anime, and more. Basically, Dominic Toretto, played by Vin Diesel, is faced with a mission that should be considerably beyond the capabilities of an illegal street racer, but Dom is inspired by his “family” and manages to complete the task. Some people are already weary of the memes, but given the success of F9 at the box office, one has to assume that they will continue for a long time.

Vin Diesel’s character frequently mentions the importance of family in the Fast and Furious films, and fans are now mocking him with memes.

Here are some of the most hilarious Vin Diesel family memes we’ve come across so far.

The Vin Diesel memes are actually killing me, Fast & Furious is really the gift that keeps on giving pic.twitter.com/IEjX3buWlD