Mike Tyson, the retired former world champion, still has some force, as he demonstrated on a flight back to Florida at a passenger who was reportedly encouraging him.

The incident occurred on a JetBlue airplane departing from San Francisco International Airport, according to TMZ Sports. Before the event, Tyson was at a cannabis festival at Golden Gate Park.

The anonymous man was reportedly “very inebriated” when he attempted to take a selfie with Tyson in the video. He then continued talking to Tyson in the hopes of “provoking” him into leaning over the seat and firing devastating rounds in the face.

Why did Mike Tyson fight on the plane?

Mike Tyson allegedly threw punches at another passenger on a commercial flight after a water bottle was thrown at him, according to his representatives.

On Thursday, viral video emerged showing Tyson, a former heavyweight world champion, punching a man in the face before boarding a flight to Florida.

In the moments leading up to the altercation, the passenger was “aggressive” and “harassing” the 55-year-old, according to Tyson’s reps.

A second video shows a passenger from the row behind Tyson attempting to catch his attention.

Tyson had boarded a flight from San Francisco to Florida, but he disembarked after the altercation and was later arrested.

“Unfortunately, Mr Tyson had an issue on a flight with an unpleasant customer who harassed him and threw a water bottle at him while he was in his seat,” his reps stated.

In the initial footage, blood could be seen streaming from the man’s forehead following the incident.

Officials said the passenger “refused to cooperate” with the police inquiry.

Tyson was also stopped at the San Francisco airport, according to police.

Tyson and the other passenger were both freed pending the outcome of the investigation.

“Officers came and apprehended two individuals suspected of being involved in the incident,” police added.

“At the scene, one person was treated for non-life threatening injuries.

“That subject supplied just the most basic data about the occurrence and refused to participate with the police investigation any further.”

With 44 knockout victories, Tyson is one of the most dangerous power punchers in boxing history. Tyson made his professional debut in 1985 after winning the Golden Gloves in 1984. Tyson won the WBC heavyweight title against Trevor Berbick when he was 20 years old in 1986. Michael Spinks, Frank Bruno, and Larry Holmes have all been defeated by Tyson. In 1990, he suffered one of his most notable defeats at the hands of Buster Douglas.

Former WBA, IBF, and The Ring heavyweight champion “Iron Mike” last fought professionally in 2005, losing to Kevin McBride. In 2020, he fought Roy Jones Jr. in an exhibition battle that ended in a draw. Tyson owns a cannabis firm and hosts a podcast called “Hotboxin With Mike Tyson” when he is not fighting.

This isn’t the first time Tyson has been embroiled in a scandal. In the 1990s, he was convicted of rape and spent three years in prison. He bit Evander Holyfield’s ear twice in the ring in 1997. 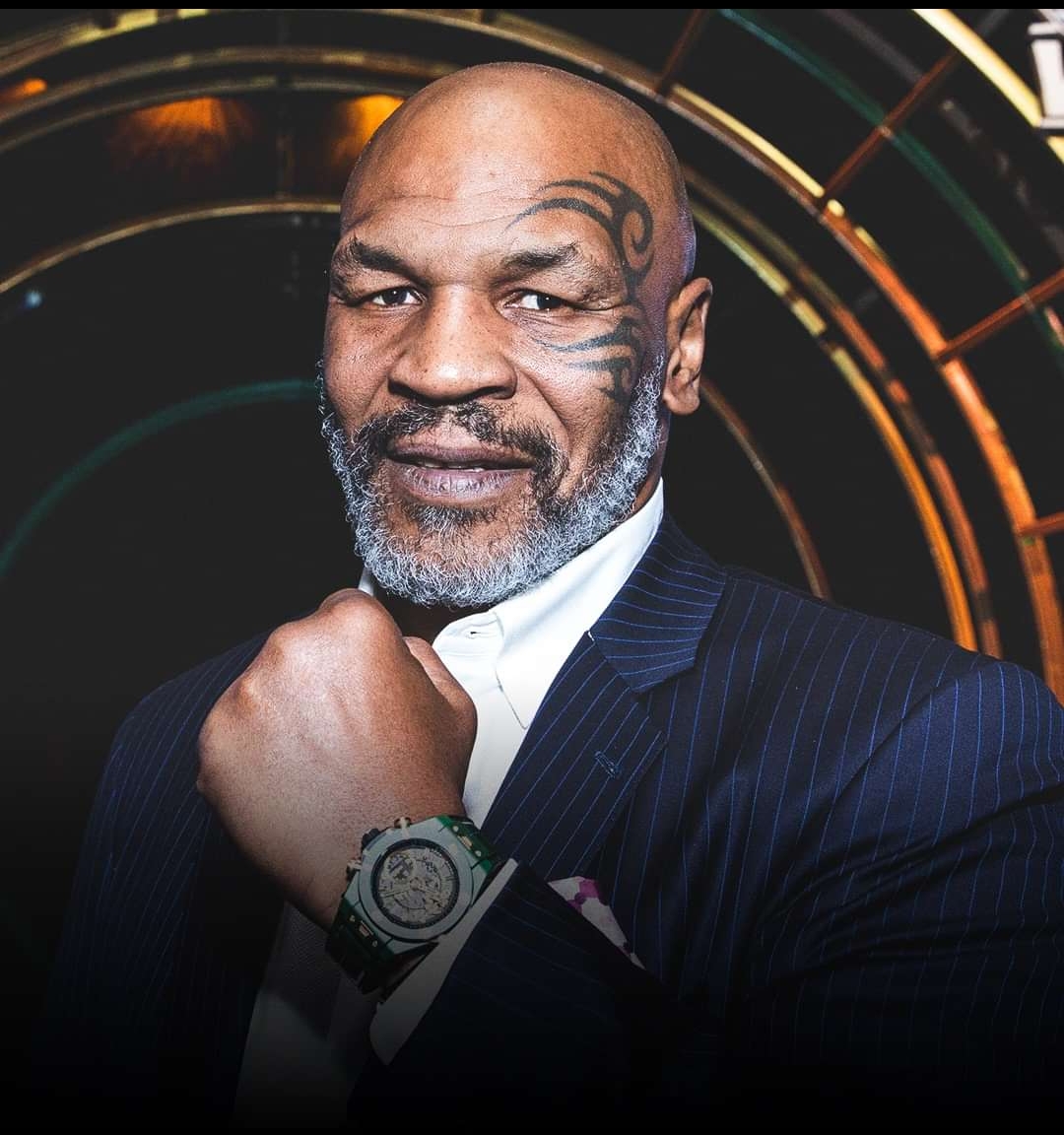 Mike Tyson in A Suit

Tyson will not face criminal charges after striking a man on a JetBlue trip from California to Florida, according to TMZ Sports. The man’s behavior leading up to the punch, as well as their conversation, led to the no charges decision, according to the San Mateo County District Attorney. Both the victim (Melvin Townsend III) and Tyson asked for any prospective charges to be dropped.