Actor Johnny Depp is most known for his portrayal as Captain Jack Sparrow in the Pirates of the Caribbean film franchise.

The last Pirates of the Caribbean film was released in 2017, and a sixth feature was announced soon after.

Some fans hoped that the beloved Disney films would return to complete Jack Sparrow’s saga, but Depp’s involvement has been hindered by his continuing court struggle with his ex-wife, “Aquaman” actress Amber Heard.

Here’s everything you need to know about Depp’s participation in the sixth Pirates of the Caribbean movie, if he would be in the sixth movie, or not.

Will Johnny Depp go back to Pirates of the Caribbean?

While it appeared that Depp was done with the Pirates of the Caribbean franchise, the outcome of his defamation trial against Heard appears to be changing public opinion on Depp on social media. That, combined with a seemingly newfound openness from film executives, could alter his involvement with the franchise.

As of May, Depp was still not involved in the sixth Pirates of the Caribbean film, but the filmmakers are reportedly leaving the door open.

In an interview with The Sunday Times, film producer Jerry Bruckheimer revealed that two scripts for “POTC6” are in the works, none of which really involves Depp for the time being. When asked if he might return for the upcoming film, Depp replied, “Not at this time. The future is still yet to be determined.

The character of Jack Sparrow has had an impact on Depp, who has played him in five Pirates of the Caribbean films. “I didn’t see it,” the actor testified in the 2022 defamation trial, referring to the first film.

“But, apparently, the film did well, and they wanted to keep going, making more, which I was fine with.” He said

Will Pirates of the Caribbean 6 have Johnny Depp?

Depp discussed his portrayal of the character and the audience who watch the movie.

“I thought that it might be a character who would be accepted by five-year-olds, 45-year-olds, 65-year-olds, and 85-year-olds in the same way that Bugs Bunny is.” 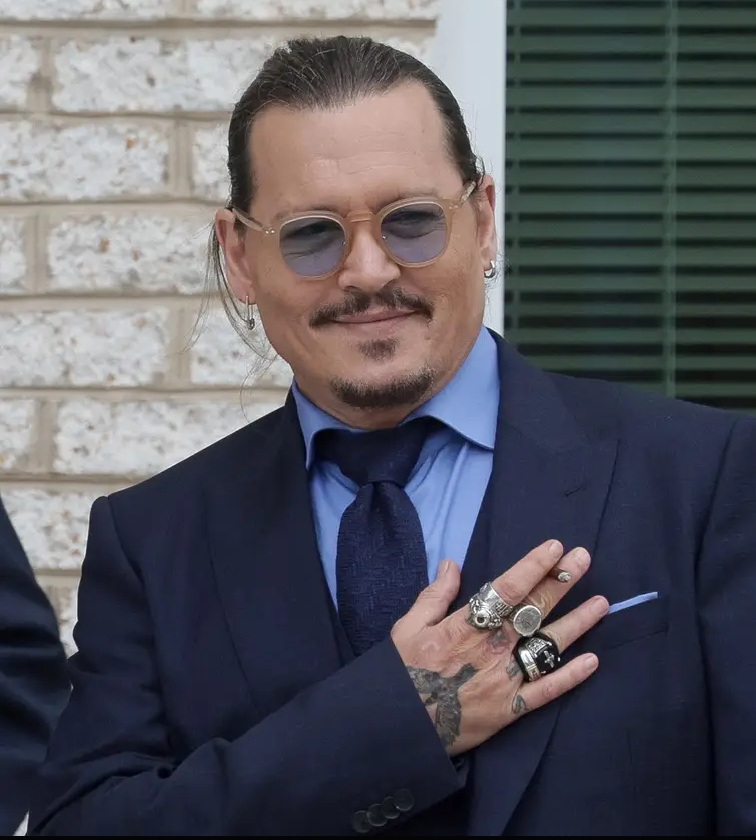 However, after Disney severed ties with him, he stated that he would never work with the filmmaking powerhouse again. On the stand, he was questioned by Heard’s attorney, Ben Rottenborn, who asked the actor (via Variety), “The fact is, Mr. Depp, nothing on this earth would get you to go back and work with Disney on a ‘Pirates of the Caribbean’ film if Disney came to you with $300 million and a million alpacas?” “Correct?” “That is correct, Mr. Rottenborn,” Depp replied.

Will Johnny Depp be in pirates 6

As the Depp v. Heard defamation trial nears its conclusion, it’s unclear how the outcome will affect Depp or his participation in a new Pirates of the Caribbean film. At the moment, the only definitive answer is that he is still not attached to the film. And he might not want to be there.